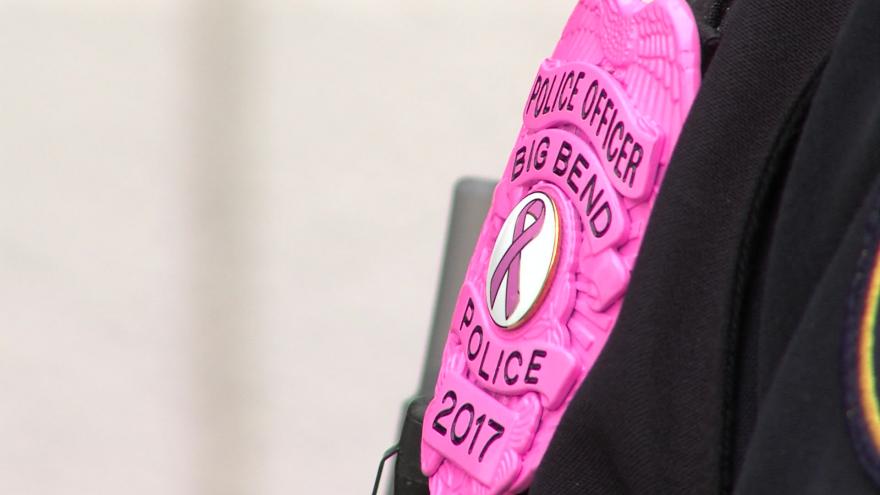 BIG BEND Wis. (CBS 58) -- October is Breast Cancer Awareness Month and Big Bend police officers will be wearing their support for those affected by the disease. 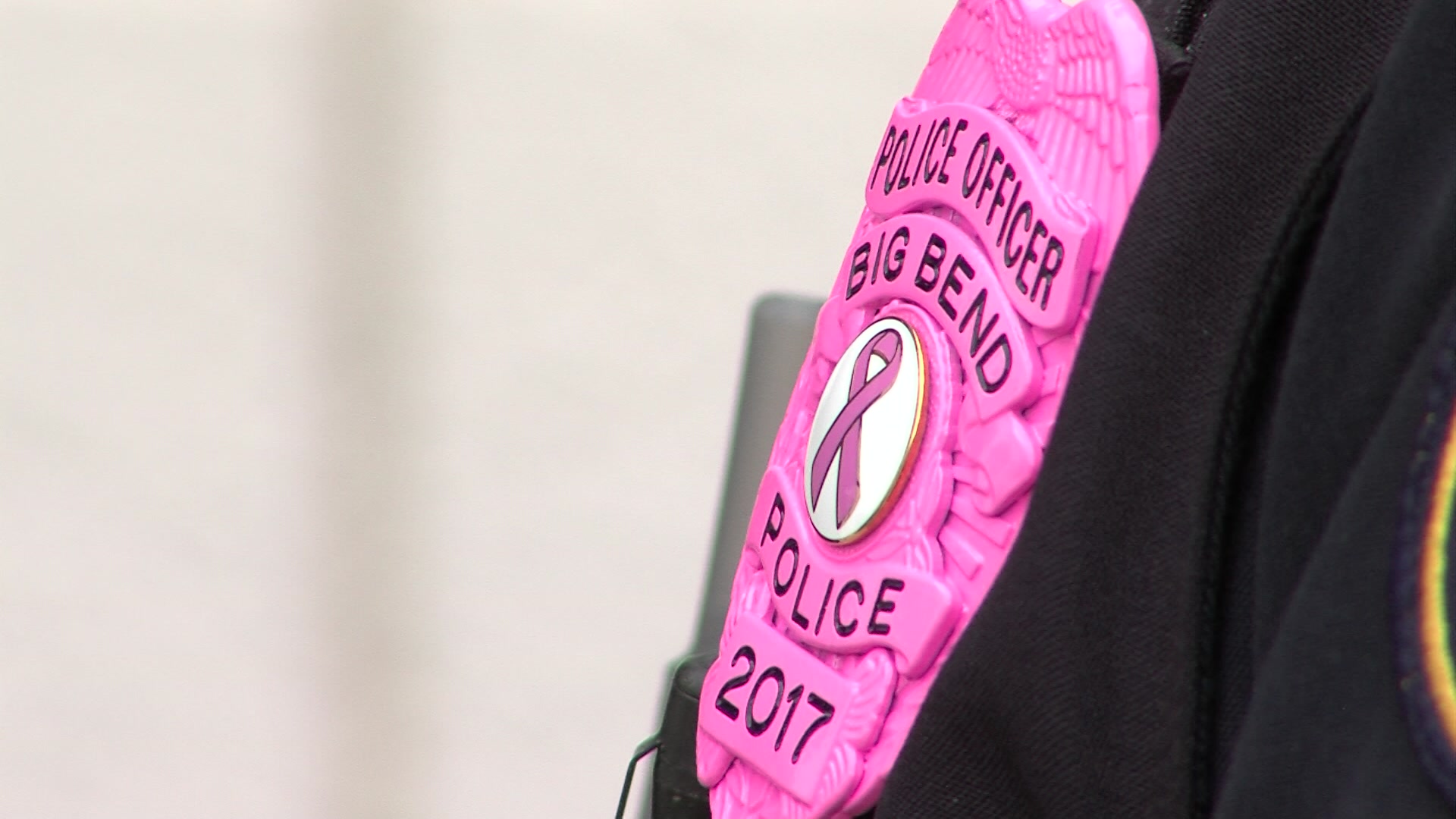 Officers will pin on pink badges all month long.

Police Chief Don Gaglione says they're showing support for friends and family who have or have had breast cancer.

He says the pink badges are one of the ways officers can interact with the community.

"They all were very enthusiastic about it. All the badges were paid for by the officers uniform allowances which they get every year. So, they opted to take a portion of their uniform allowance to pay for the uniform on their own," the Police Chief said.

The badges had to be specially ordered. 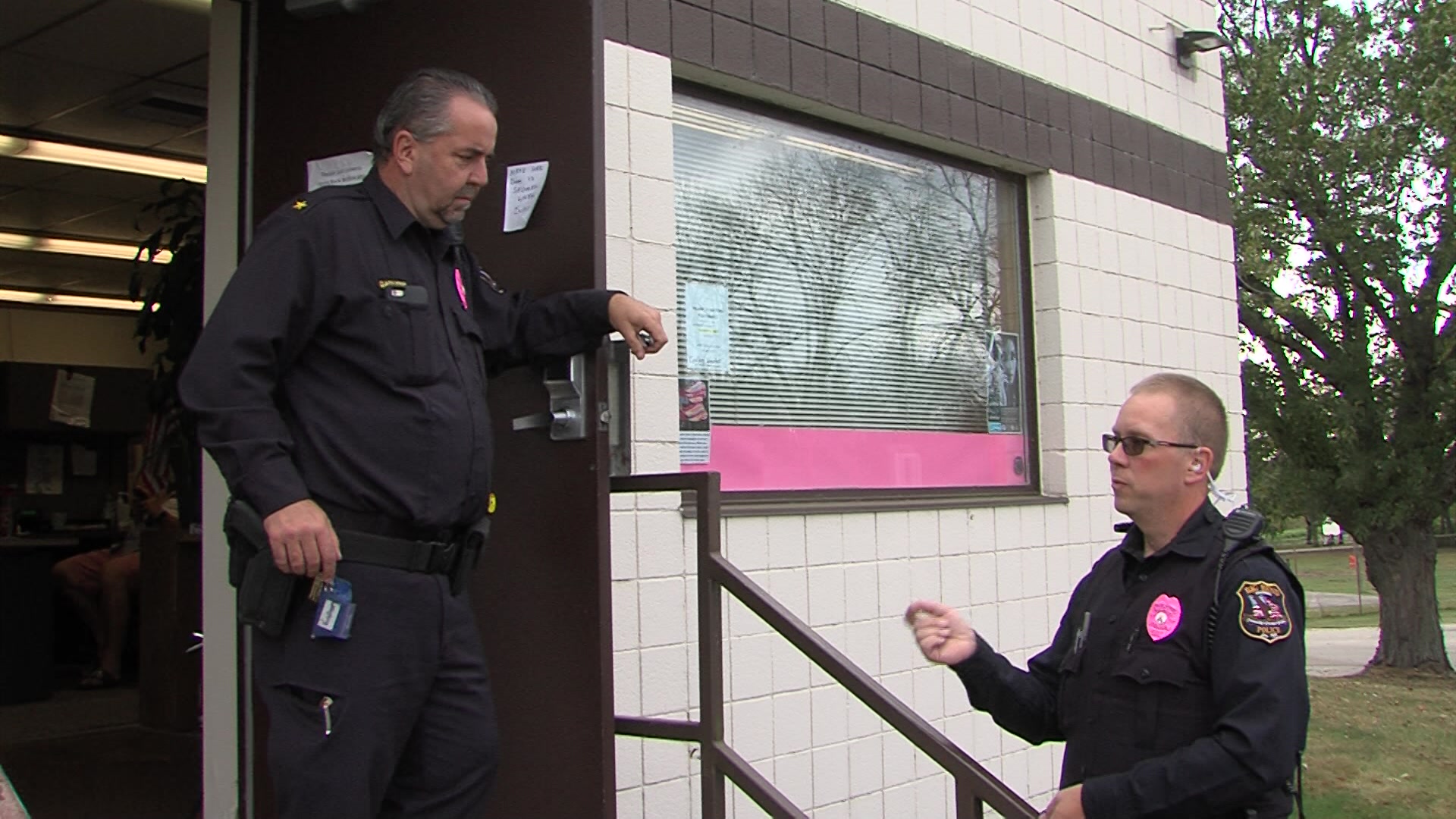 The chief says they may serve as a reminder for people to get screened.