'Best opening day ever': Fans excited for the season after Brewers win

NOW: ’Best opening day ever’: Fans excited for the season after Brewers win

The Milwaukee Brewers game was a sell-out at Miller Park as 45,304 people packed the stadium. Many chanted, cheered, and celebrated as the game let out Thursday evening.

For 7-year-old Brooklyn, this Thursday was her 5th opener. 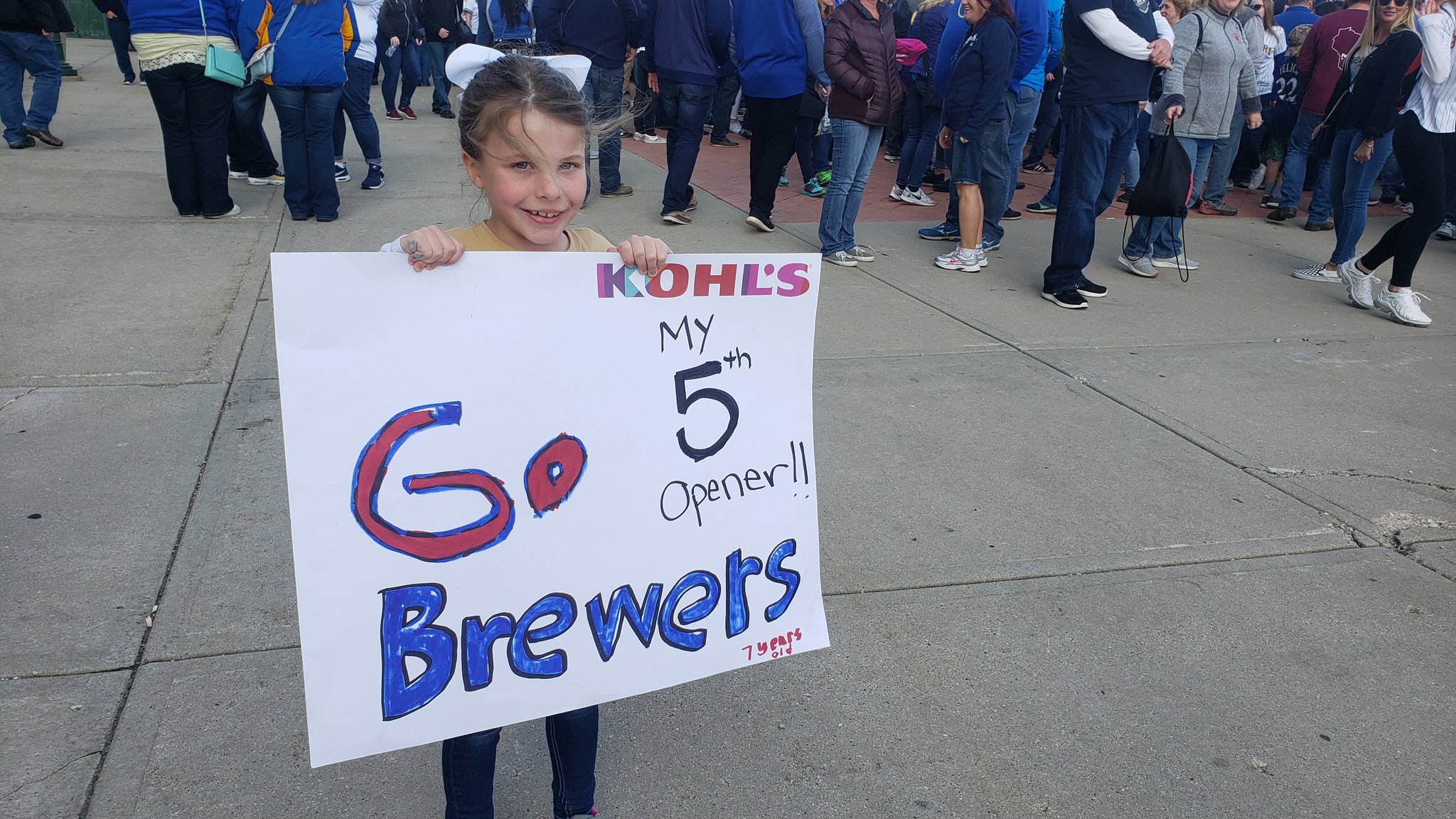 Fans packed the parking lot at Miller Park. The tailgating tradition was a warm welcome for many Brewers fans. Jody Friese has been tailgating on opening day for the past 20 years. What started as a small gathering has now grown to a group of 40.

“It gets bigger and bigger every year and we have the best time,” Friese said.

It’s the 50th opening day for the Milwaukee Brewers and the 1st time the Brewers have won a home opener since 2014.

“They had a great season last year, they're even going to do better this year,” a fan said.

The hype from a win Thursday has fans already thinking about playing on baseball’s biggest stage.

“Now that the Brewers won, I know we're going to the World Series,” another fan said.