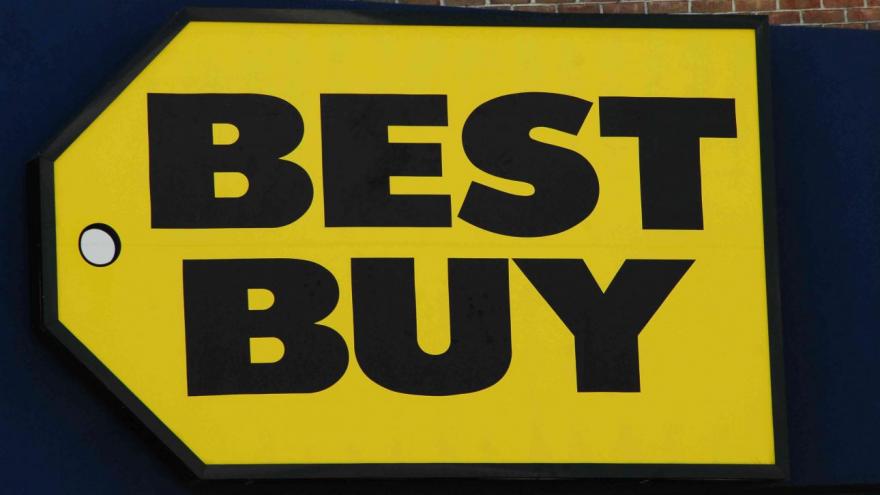 The store says it will start removing them from store shelves beginning July 1.

A report from Billboard shows CD sales dropped more than 18% in 2017, as streaming music and digital downloads gain more momentum.

Other big-box chains like Target are reportedly weighing whether to pull CDs as well.