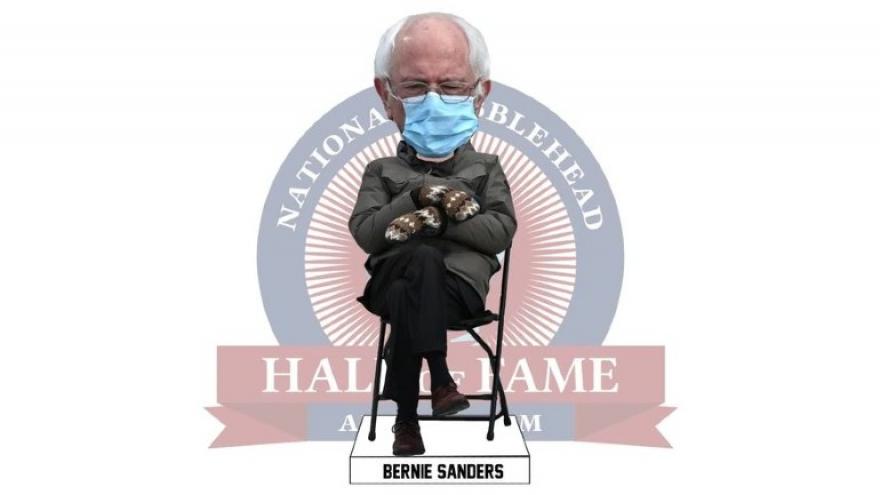 MILWAUKEE (CBS 58) -- A new collection of bobbleheads was revealed on Inauguration Day 2021.

According to the National Bobblehead Hall of Fame, political bobbleheads have been popular since 1960, when the first bobblehead of President John F. Kennedy was created.

Sanders was added after a picture of him at the inauguration went viral. He appeared at the historic event wearing a cozy winter jacket, and a pair of fuzzy mittens.

Me tailgating at a Brewers game in April. pic.twitter.com/ttv3i6YwCz

Wait, is Bernie is wearing the same jacket from his meme at the inauguration? pic.twitter.com/q0DtVNpZbB

This is how I always feel inside as a 40 year old dad of 3. This Bernie is my spirit animal. pic.twitter.com/5QysWD5tAb

The bobbleheads range in price from $25 to $40. Pre-order yours by clicking HERE.