Below Average Snow, but Don't Count out April 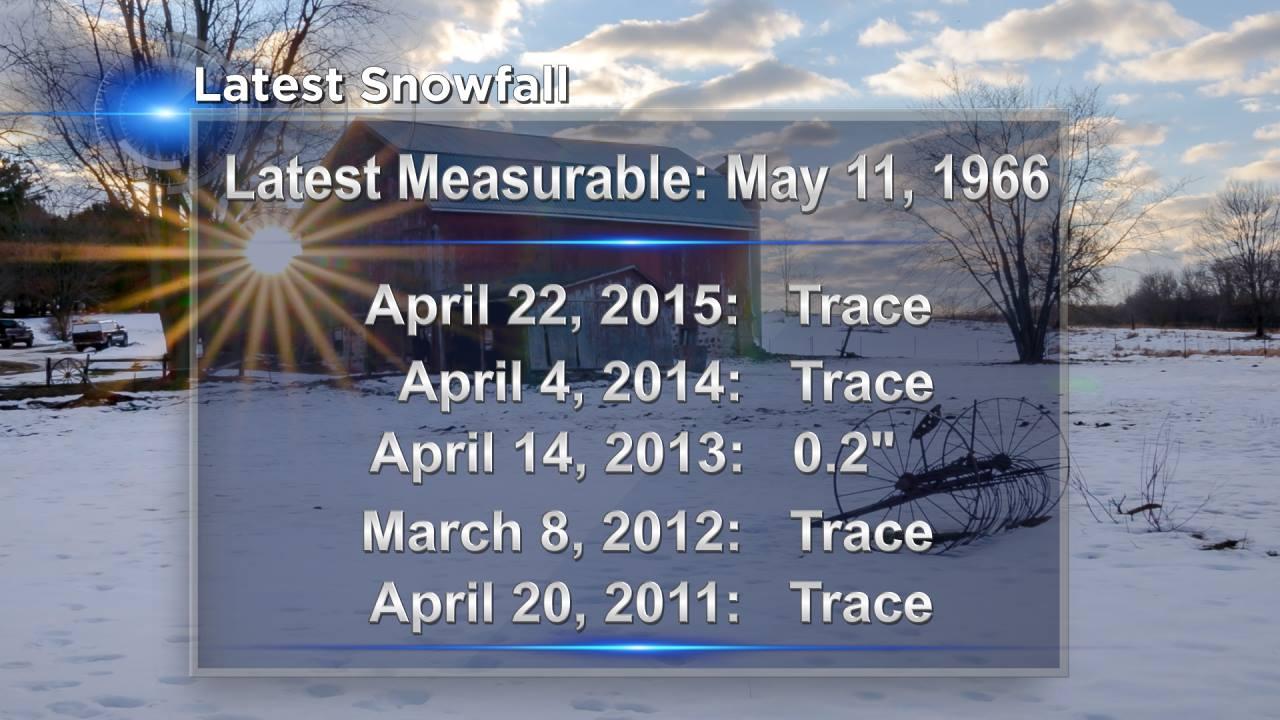 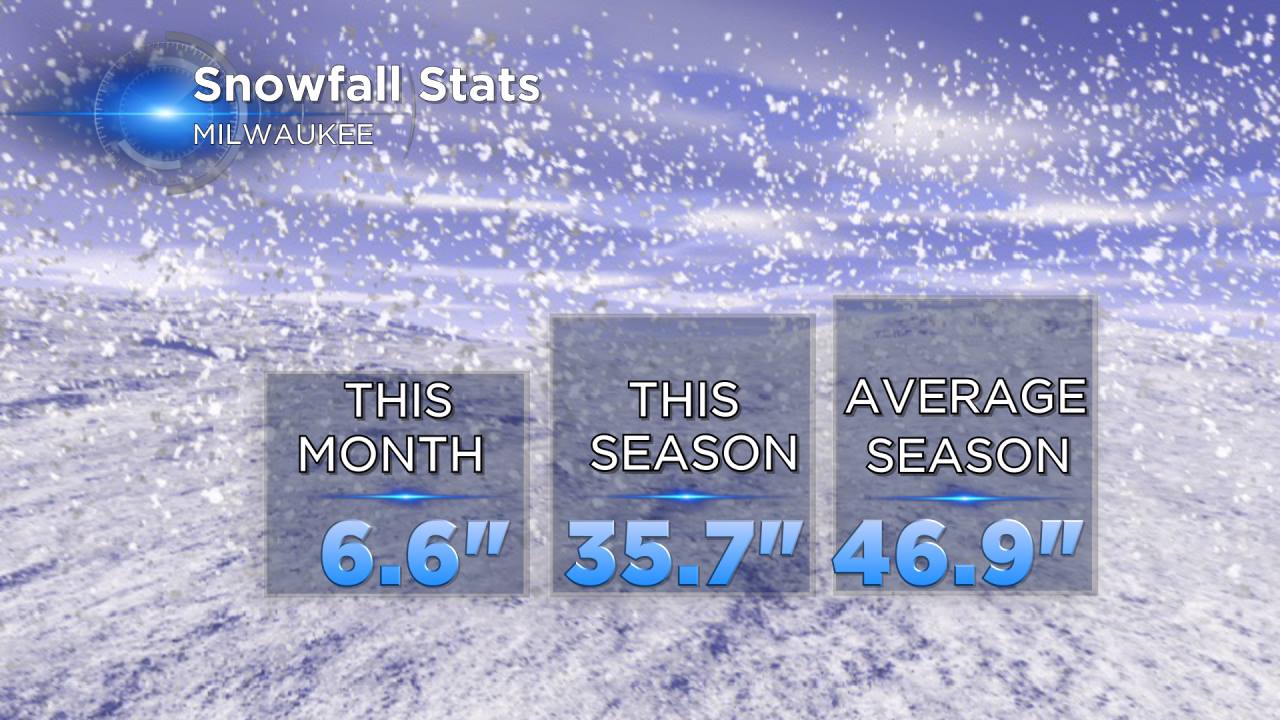 Early Spring is filled with ups and down including temperature extremes across southeastern Wisconsin.  The early spring is also filled with chances for snowfall!  Take a look at the picture above.  So far this season Milwaukee has recorded close to 36 inches of snow.  That's about 10 inches below normal, and not surprising considering it's a strong El Nino year.  Looking back there have only been about 7 analog years to compare to since 1950, and those years showed a substantial drop off in recorded snow. 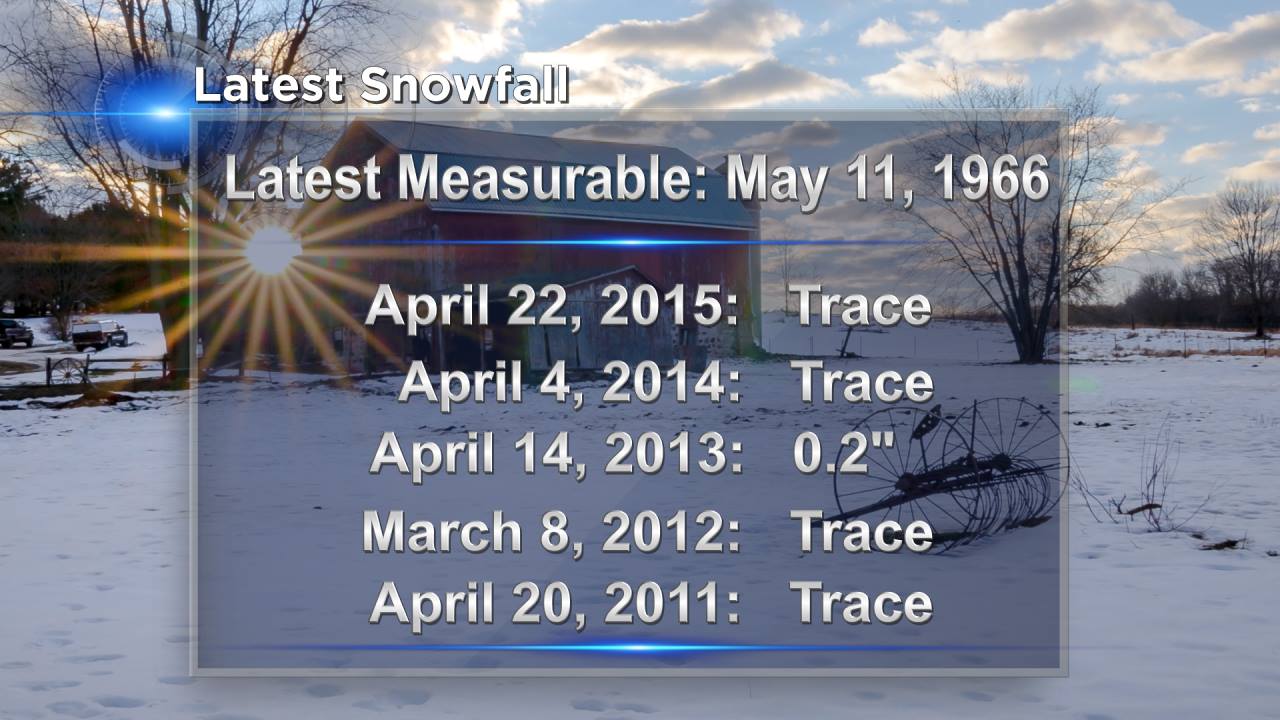 Now even though we are below average for the season, you can't count out April!  Look at the data or the last 5 years.  You can pretty much guarantee that we will have some sort of snow during April.  Now to be fair, there wasn't measurable snow in April just a trace.

The record latest measurable snow in Milwaukee was recorded on May 11, 1966!