KENOSHA, Wis. (CBS 58) -- It's the end of an era for a Kenosha coffee shop, and that's leaving longtime customers with a bittersweet taste.

Common Grounds is closing its doors for good on Wednesday, Aug. 31.

We're along the lakefront in this neighborhood known as Harbor Side, historically a shipping port. The building has been here for 100 years, but perhaps some of its most successful have been the last 22, when Common Grounds coffee shop moved in.

It's busy as the final hours draw near.

"It's bittersweet to see it end, but it's a nice memory," said another longtime customer, Don Cress.

A line formed outside even before doors opened at 7 a.m. on this second-to-last day of business.

"I was asking the same question a lot of other people were asking me -- 'where you gonna go now?'" said Cress.

Regulars say it's their coffeeshop "Cheers".

"The morning you got all your friends that, you know, come over, all the regulars, and you get to know them and you talk to them," said customer Nino Gigliotti.

Common Grounds began leasing this space in 2000. The owner says back then, people doubted it would do well. But over the next two decades, the area grew around her with luxury condos, walking trails and a lot of green space.

This is what Kenosha's lakefront looked like dozens of years ago. 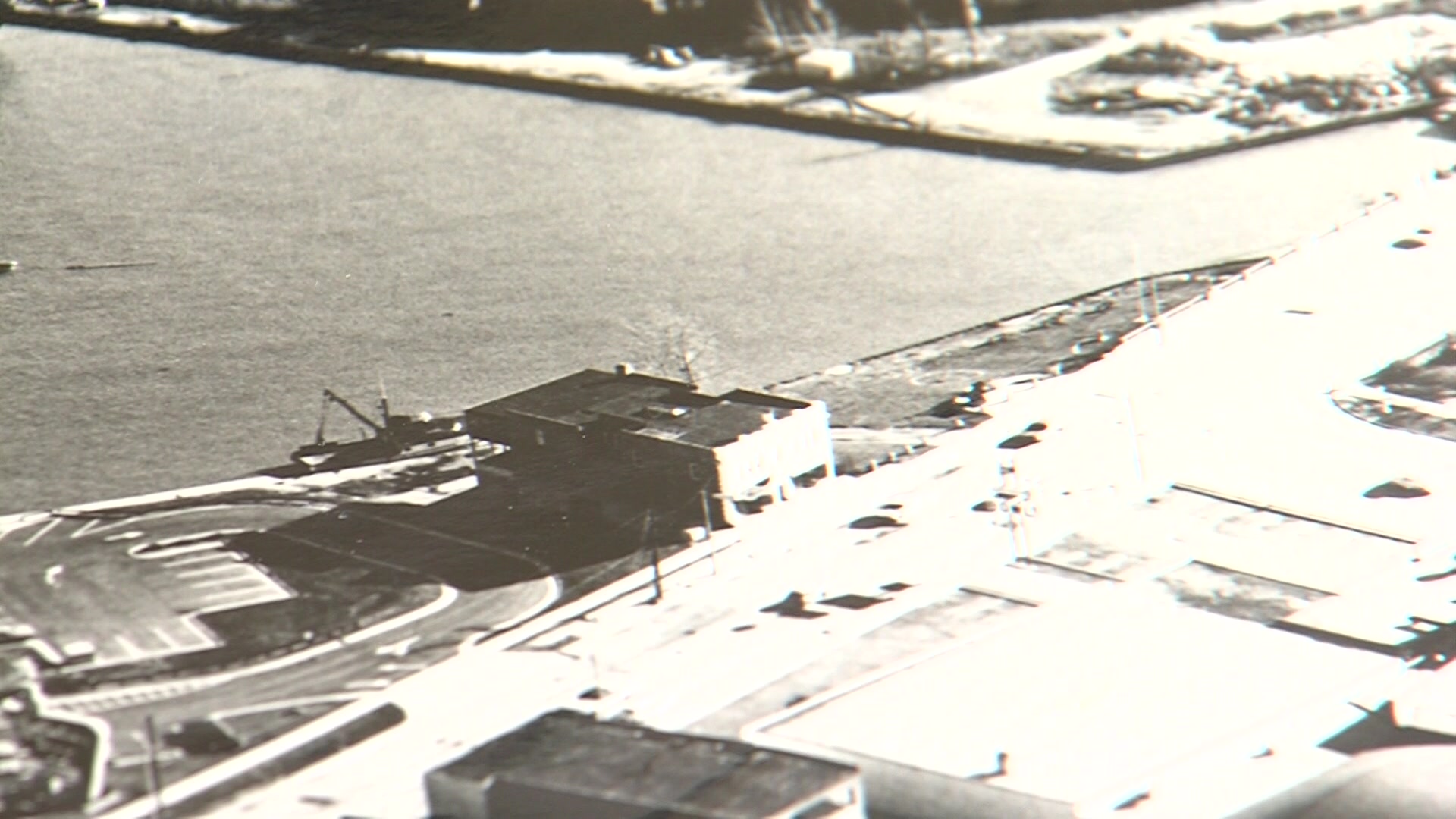 And this was Common Grounds' building in the 1930s. A fishing market, and later, offices of the visiting Kenosha nurses. 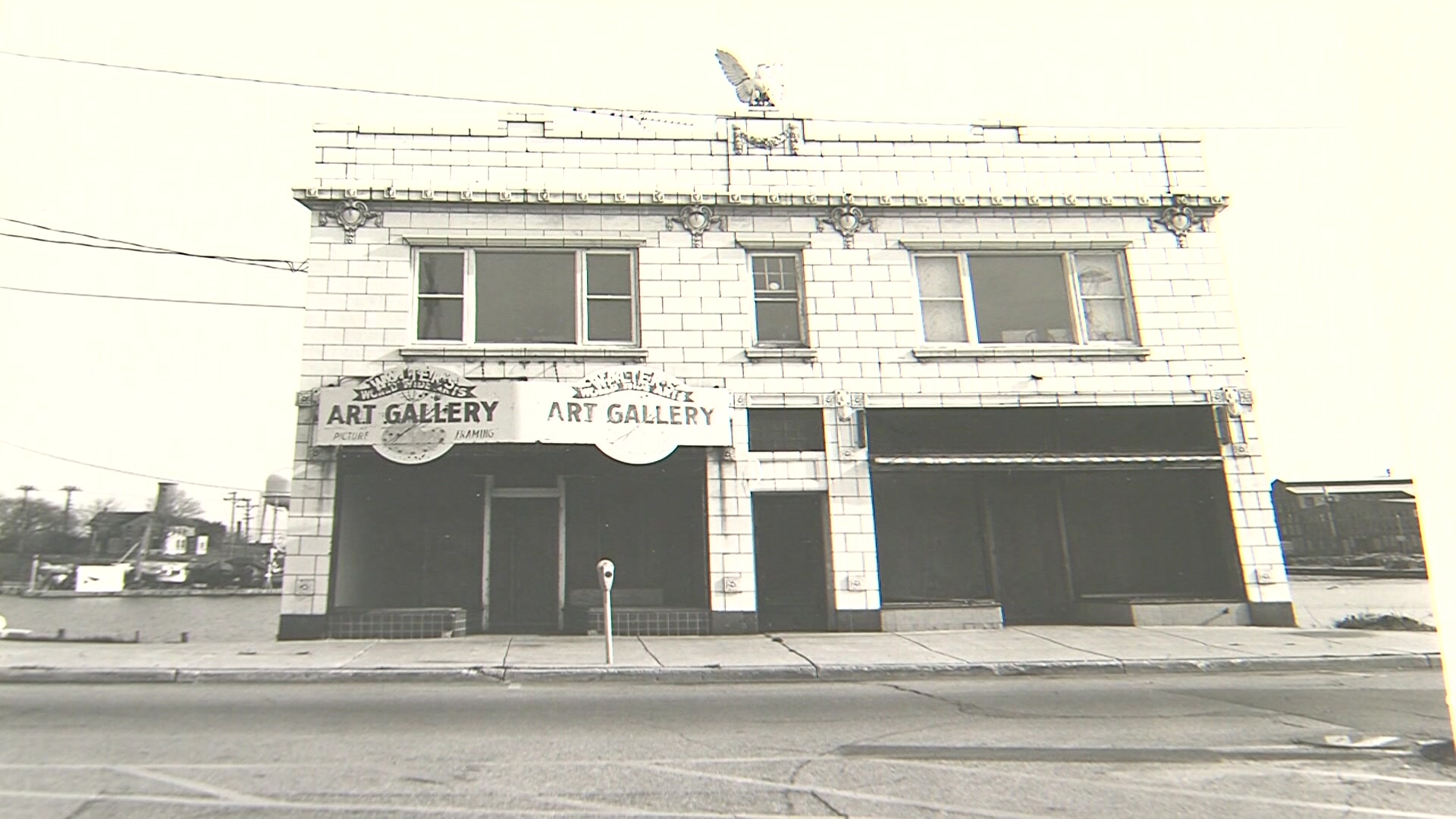 Coffee lovers were back on Tuesday, ordering their favorites and taking pictures for the memories.

"I'm drinking the green tea, iced chai. It's probably the drink that I ordered most growing up and this is like my last little taste of it," said customer Royce Galindo.

Things have been rough at the coffee shop since the pandemic started over two years ago, but for its faithful customers, getting through the rest of this week will be tough.

"I'm gonna come down here tomorrow. I -- hopefully, I don't start crying. It's gonna be sad because I probably won't see a lot of these people again," said Sue Gigliotti.

Two-and-a-half years after the pandemic began, this is sadly part of a continuing saga.

City staff are encouraging everyone to do their part to keep small businesses from folding.