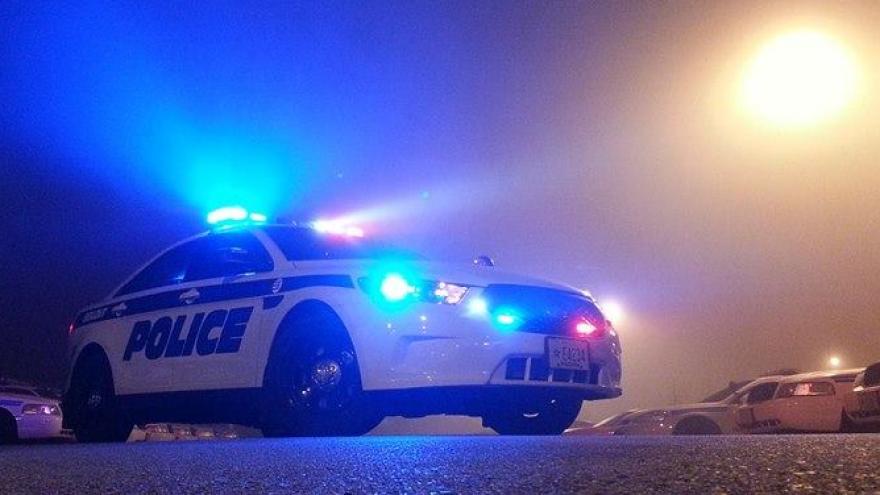 BELOIT Wis. (CBS 58) -- The Beloit Police Department is currently investigating after a 45-year-old man was shot.

According to police, the victim drove himself to Beloit Memorial Hospital with a non-life threatening gunshot wound. It appeared to be a close contact wound.

The investigation revealed that the victim was shot while inside of a home on Poole Court.

Upon arrival, officers found a bullet hole through the back door and screen door which is consistent with the bullet traveling from the inside of the home to the outside.

The victim has been released from the hospital.

The information being given by the victim is still being evaluated and the investigation remains ongoing.

Beloit Police are not seeking any suspects at this time.