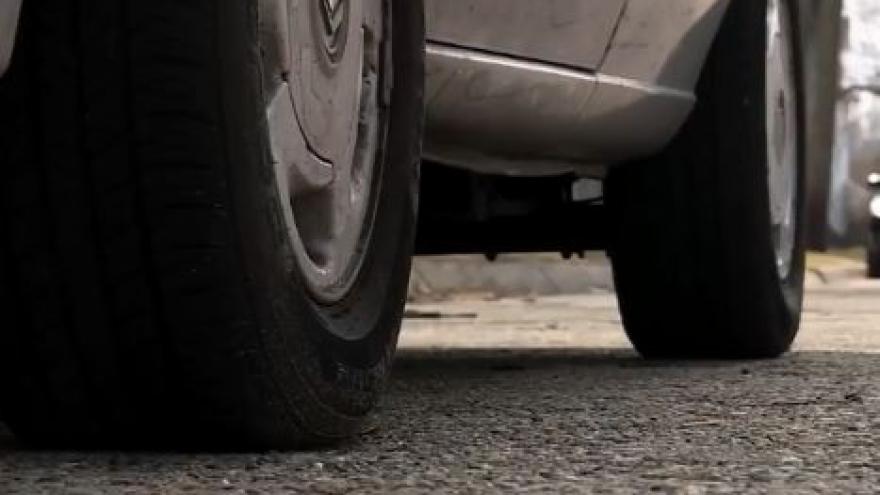 BELOIT, Wis. (WISC) -- Beloit police are looking for suspects after 17 cars had their tires slashed on the city’s west side.

Capt. Thomas Stigler said the vandalism happened in the 700 and 800 blocks of Oak, Elm, Eighth

The police department suspects a young person or a group of young people are behind the crime, according to Stigler. He said the cars seemed to be hit at random. Some were in driveways, some were parked in the road and some in the area were left undamaged.

Dekeshion Phiffer said someone slashed one of the tires on his car. He said his girlfriend took the car in to be fixed Thursday morning.

“Just money that I didn’t want to spend on a tire because all those tires are new,” Phiffer said. “I had to change three tires within the last two months, and I just got that tire fixed.”