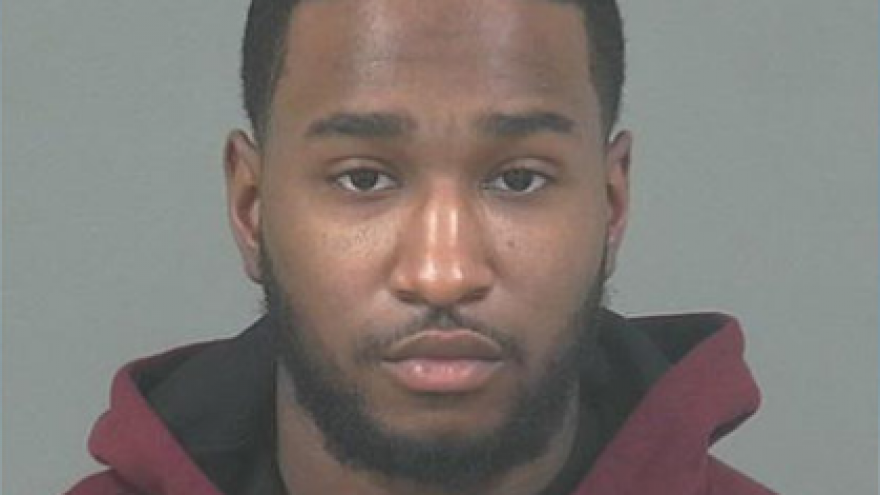 BELOIT, Wis. (CBS 58) -- The Beloit Police Department has arrested a teacher from Beloit Learning Academy following allegations of sexual assault in the classroom.

Jaron Dubose, 25, turned himself into the Beloit Police Department on Tuesday morning.

The investigation into Dubose began in November 2017 after a student divulged that she had been sexually assaulted in a classroom at the school when she was 14 years old in December 2016.

The Beloit Police Department investigated the allegations and forwarded the results of the investigation to the Rock County District Attorney’s office in December 2017.

The Rock County District Attorney's Office is reviewing a felony charge of second-degree sexual assault of a child.

The case was re-opened this month when additional evidence was provided that supported the allegation against Dubose. The School District of Beloit is cooperating with the investigation.