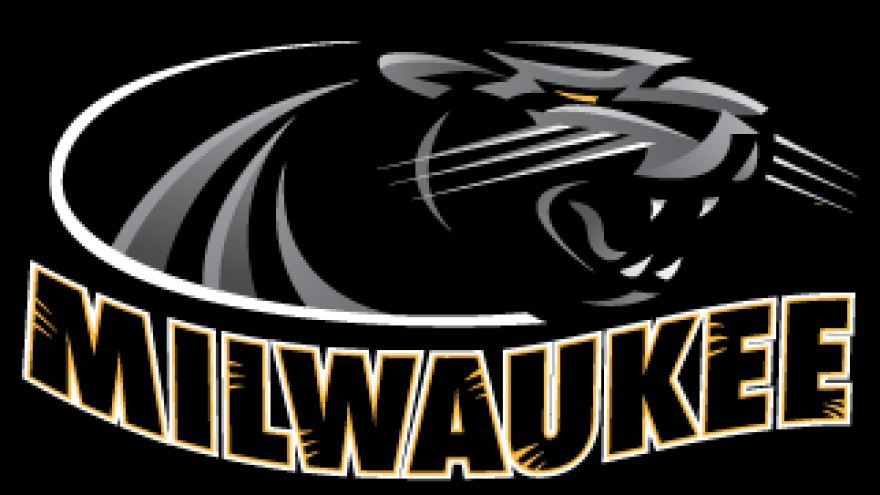 MILWUAKEE, Wis. (AP) -- A missed 3-pointer caromed off the rim right into Jeremy Johnson's two hands while standing at the free throw line and time running out. Johnson went straight up for a long, right-handed putback that swooshed through with one second left as Milwaukee came from 19-points down to defeat Elon 72-71 on Sunday.

The Panthers (4-1) trailed Elon 46-27 just before halftime after shooting just 13 of 36 from the floor -- 2 of 16 from 3-point range -- with four turnovers. Milwaukee poured it on in the second half, scoring 43 points, including eight 3-pointers, while turning the ball over just once and forcing nine Elon turnovers. Still, the Panthers never led until Johnson's winner.

Full-court pressure forced an errant Elon pass with eight seconds to play and the Phoenix clinging to a 71-70 lead. Jeremiah Bell launched a 3-pointer that hit the front of the rim and shot straight into Johnson's hands.