Bell Ambulance involved in crash near 20th and Layton 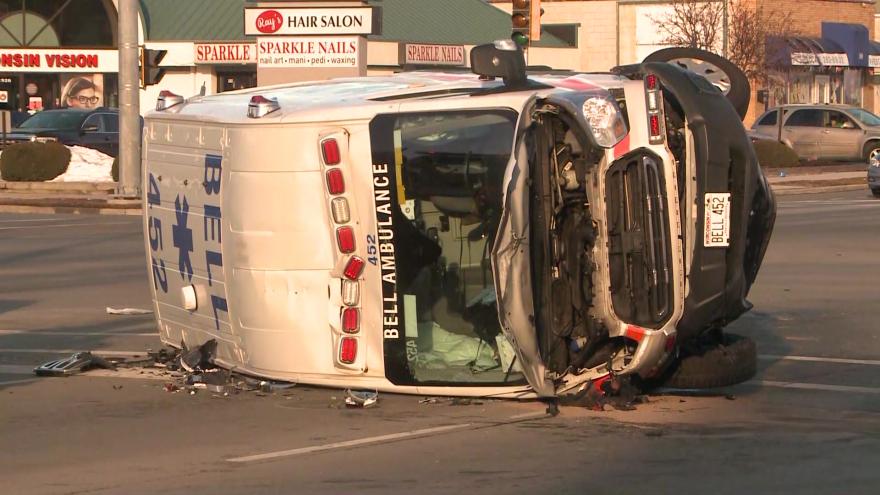 MILWAUKEE (CBS 58) -- A Bell ambulance was struck by a vehicle in the intersection of S. 20th and W. Layton Avenue Monday afternoon, Feb. 28.

It happened during an emergency transport, with lights and siren activated, around 3:40 p.m.

Both EMTs involved were transported by Bell to an area hospital as a precautionary measure.