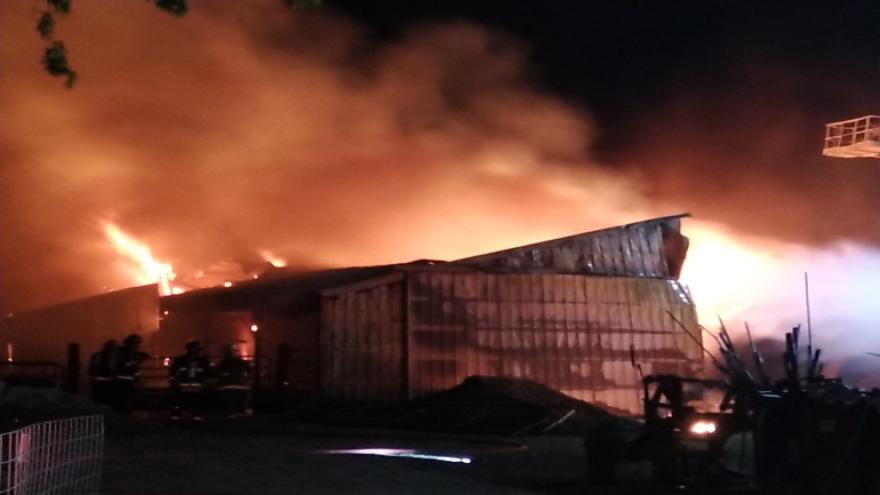 Multiple fire departments responded and the fire was extinguished.

Three individuals on scene were treated for smoke inhalation.

Officials say most, if not all, farm animals were saved.

The cause of the fire does not appear to be suspicious in nature, officials say. 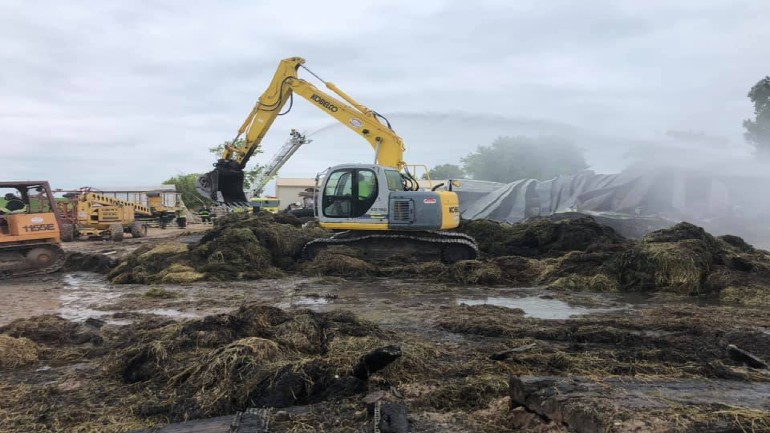 BELGIUM, Wis. (CBS 58) --- The Belgium Fire Department said they are still on scene of a large barn fire that started Tuesday night, June 23. 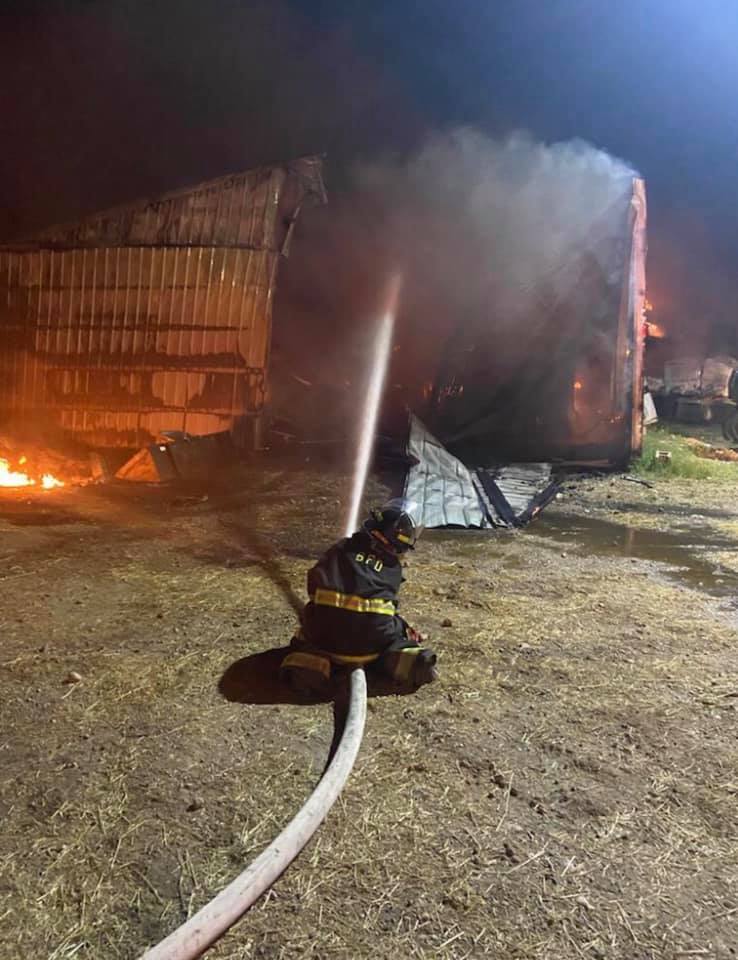 Crews still have a few more hours of clean-up before wrapping it up.

Officials say no firefighters or property owners were injured. All animals escaped unharmed.