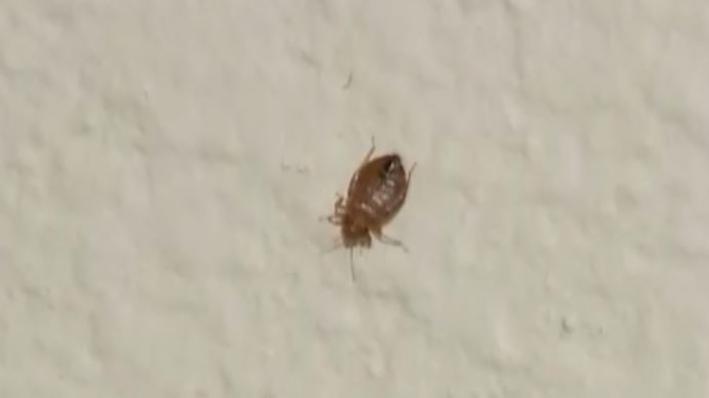 SACRAMENTO (CBS13) — They call the cracks and crevices of your bed home and attack at night, but bedbugs are becoming an even bigger pest that’s harder to kill.

A new study has confirmed bedbugs have become resistant to some common insecticides.

New research published in the Journal of Medical Entomology says bedbugs have grown a tolerance to the chemicals used to kill them. The entomology professor says the pyrethroids commonly used are similar to the way antibiotics interact with humans.

“You’re supposed to take it for 10 days, otherwise you’ll have resistant bacteria left. Because if you don’t kill them all, what’s left is probably resistant to the antibiotic, and the same thing is true for bed bugs,” she said. “If you can heat things up to 120 degrees or whatever a dryer goes to, you’re going to kill them and the eggs, they can’t live that high.”

due to the tiny bloodsuckers.

“We’re probably averaging anywhere from 6 to 8 calls per day about bedbugs,” he said.

He showed off how a hot vapor machine works.

“We have a special device with various types of attachments. Water is heated up to a certain temperature and then those devices come into contact with areas where bed bugs are active or eggs have been laid and it vaporizes them,” he said.

your bed and furniture and remove clutter. Also, you should take extra precautions during and after any trip.

“That little rack that sits in the suitcase for your luggage, that’s your friend,” Kimsey said.

The price tag for traditional spraying and hot vapor treatments can vary between companies. On average, spraying is $300, while hot vapor runs around $800.