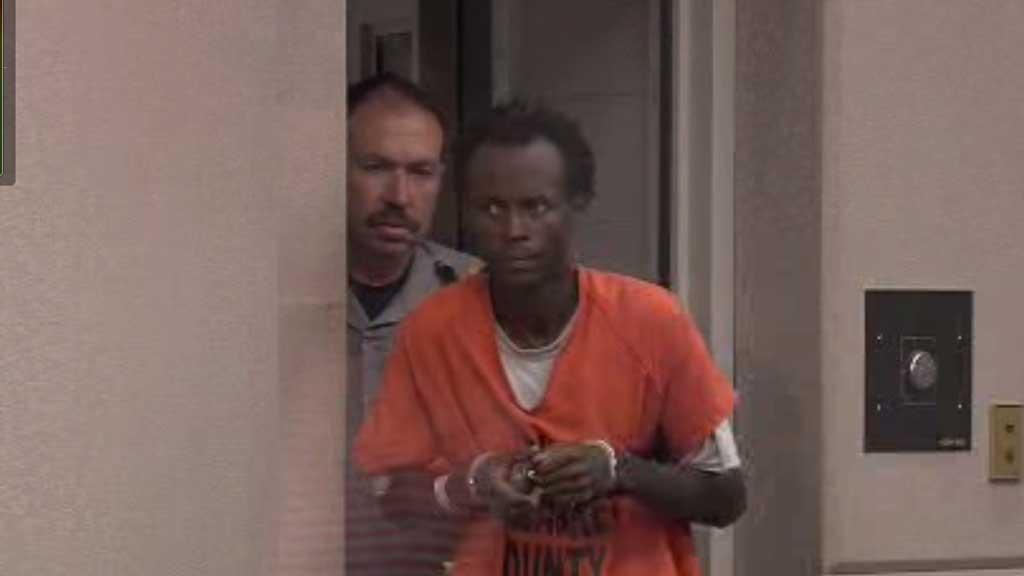 A Milwaukee man will go on trial for felony murder.

Treneel Bankston was in court and pleaded not guilty to a murder charge on Thursday.

He's accused of shooting Carmelo Silva to death earlier this month during what was described as a marijuana purchase.

The incident occurred on 24th and Becher Street on October 1.

Bankston is due back in court on November 2nd.