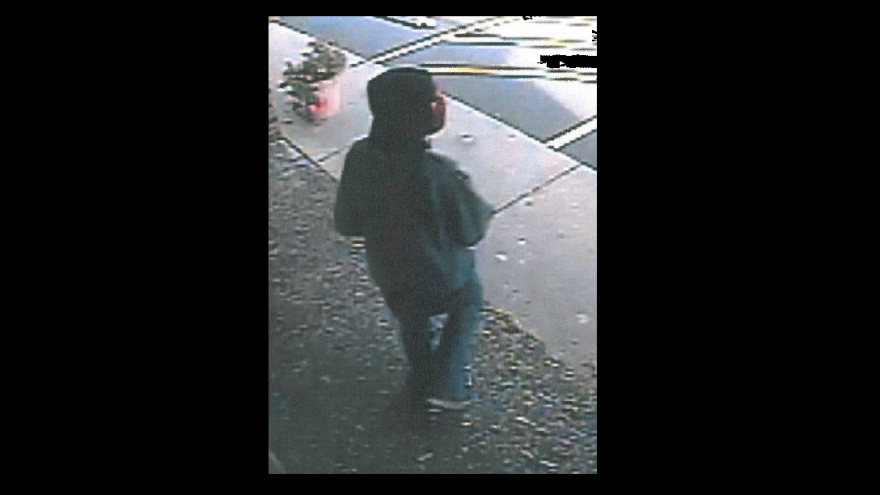 The suspect was wearing a gray-colored hooded sweatshirt, blue jeans, and a red cloth over his face.

Anyone with information concerning this crime, or the identity of the unidentified male shown in the picture, is encouraged to contact the Beaver Dam Police Department or Lieutenant of Detectives Terrence A Gebhardt at (920) 887-4613 Ext. 503.