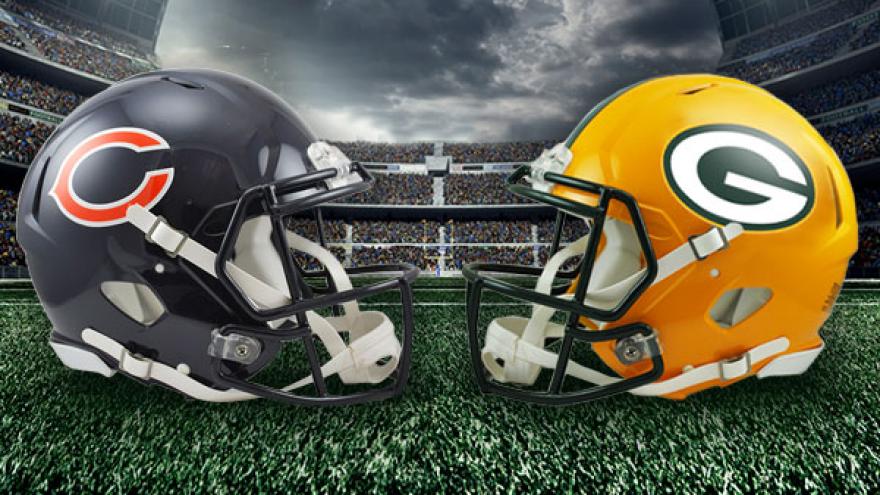 LAKE FOREST, Ill. (AP) — The Chicago Bears are uncertain whether outside linebacker Leonard Floyd and tight end Adam Shaheen will be available to start the regular season after suffering injuries Saturday in a 24-23 preseason win at Denver.

Floyd underwent surgery Sunday to repair a broken bone in his right hand. Coach Matt Nagy said Monday that Floyd's hand won't be healed by the Sept. 9 season opener at Green Bay but that Floyd may play through the injury.

The ninth overall pick of the 2016 draft was injured while bracing himself as he fell after being blocked.

Floyd is being counted on as the Bears' top outside pass rusher. They did not re-sign Willie Young and Pernell McPhee in the offseason.

Nagy says Shaheen sprained his right ankle and the severity was still being determined.

It appears likely both will miss the final two preseason games. The Bears have home games Saturday against Kansas City and Aug. 30 against Cleveland.