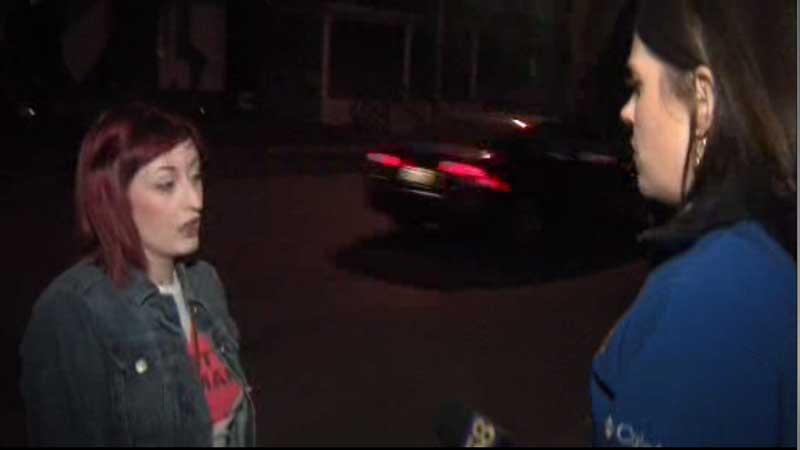 A woman in Bay View was attacked in aggravated assault around 9:30 PM.

Milwaukee Police responded to the 2800 block of S. Clement Avenue around 9:30 p.m. on November 10 for a report of an aggravated assault.

According to police, two unknown suspects approached the victim, a 46-year-old woman.

One of the suspects punched the woman and then both suspects fled from the scene.  We continue to seek the suspects.

A witness told CBS 58 the woman was running down the street through cars.

The witness said she stopped and helped her.

The woman that helped said she posted after the event in the Bay View Neighborhood Watch Group because she wanted to know the victim was ok.

Hear more from the woman that helped tonight at 10 on CBS 58.