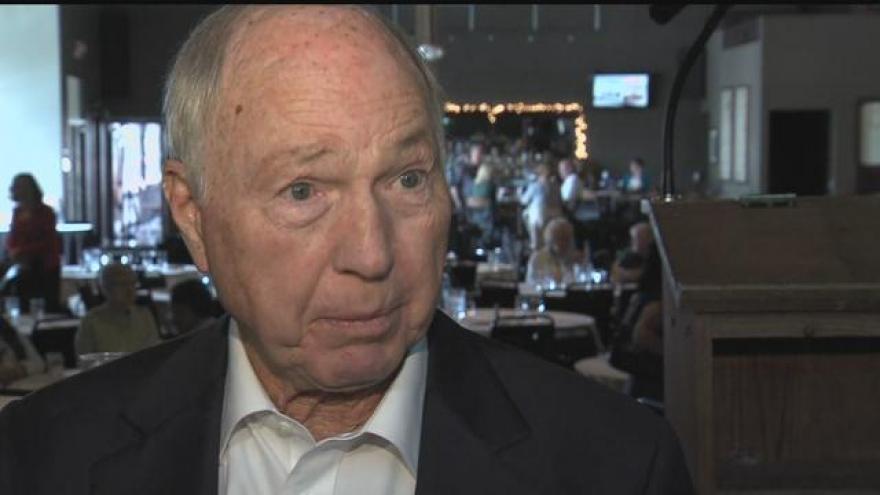 The 83-year Starr has not attended a Packers game since Thanksgiving 2015, when he took part in the unveiling of Brett Favre's retired No. 4.

Starr has been recovering from two strokes and a heart attack he suffered in 2014. CBS 58's Kevin Holden reports the family is making the trip.

This is also the weekend the Packers Hall of Fame is celebrating the 50th anniversary of Green Bay's 1967 championship team. Starr's family said it could not commit to his being able to attend that celebration Saturday evening at the Lambeau Field Atrium.