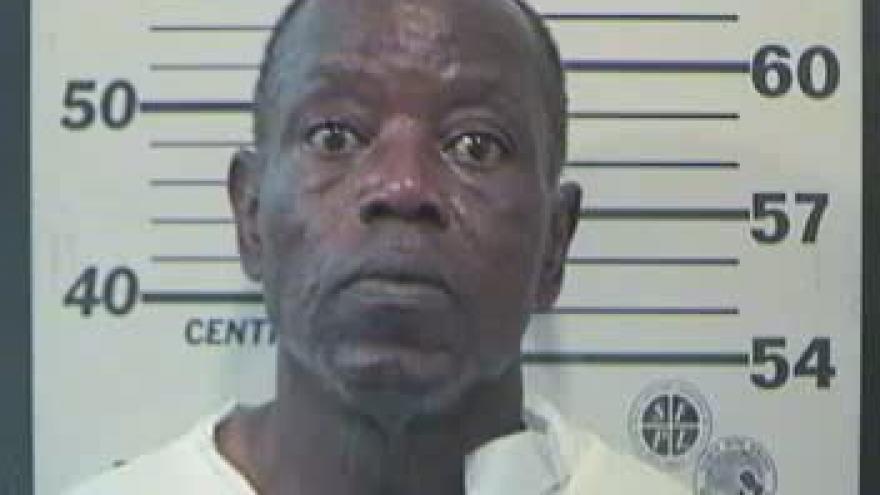 MOBILE, AL (WALA VIA CNN) - On his way to becoming a convicted bank robber, a Mobile man was obliging enough to authorities to attach his home address to a note he passed to a bank teller demanding money.

And when law enforcement officials went to that address where they found he was out, his mother was obliging enough to share his cell phone number -- which was used to track him to a hotel, where he was arrested.

That's all according to a news release this week from the U.S. Department of Justice and U.S. Attorney Richard W. Moore, who announced that Gregory Owens, 55, was sentenced to 121 months of incarceration followed by five years of supervised release for committing the 2017 bank robbery and possession of a firearm in furtherance of a violent crime.

The release provides the following account of the robbery:

On Sept. 14, 2017, Owens entered the Hancock Bank at 2110 Demetropolis Road in Mobile with a green handgun. He approached a teller and gave her a note that demanded money. When she hesitated, he pointed the firearm at her. In fear, the teller then gave Owens approximately $5,645.00 that included a dye pack.

The release goes on to state that Owens took the money then fled the bank. Almost immediately, the dye pack exploded and Owens dropped the money and

"The note he provided to the teller had his address affixed to it," the release states. "Officers then went to Owens’ residence. He was not there. Officers spoke to his mother. His mother provided his cell number and Owens was located at an area hotel by tracking his cell phone. Owens was arrested still wearing the clothes he wore during the robbery. He was Mirandized and then gave consent to search his vehicle and the green firearm was located inside the vehicle."

The FBI along with the Mobile Police Department investigated the case and presented it to the U.S. Attorney’s Office for prosecution.