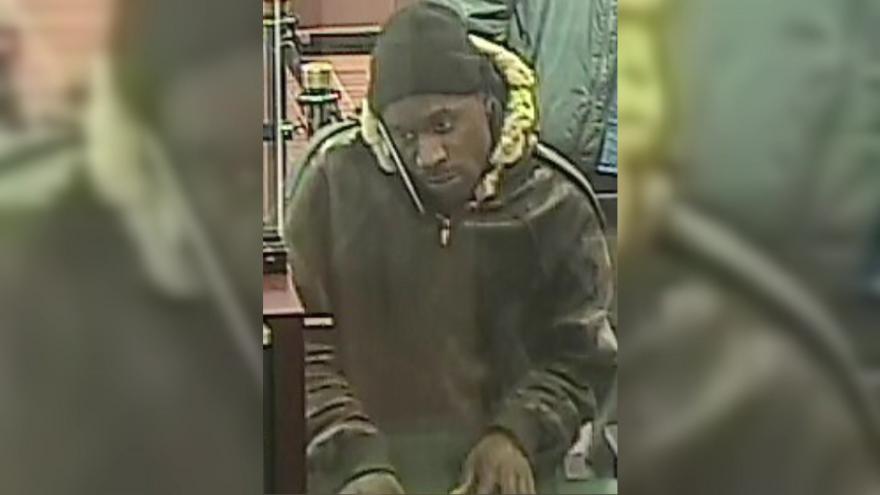 MILWAUKEE (CBS 58) -- A man is wanted for questioning by the Milwaukee Police Department after a bank robbery Monday afternoon.

The robbery happened just after 3:00 p.m. Monday at the U.S. Bank near Capitol and 56th.

Police say the man told the bank teller he had a weapon and demanded cash.

They did not say how much money he took. 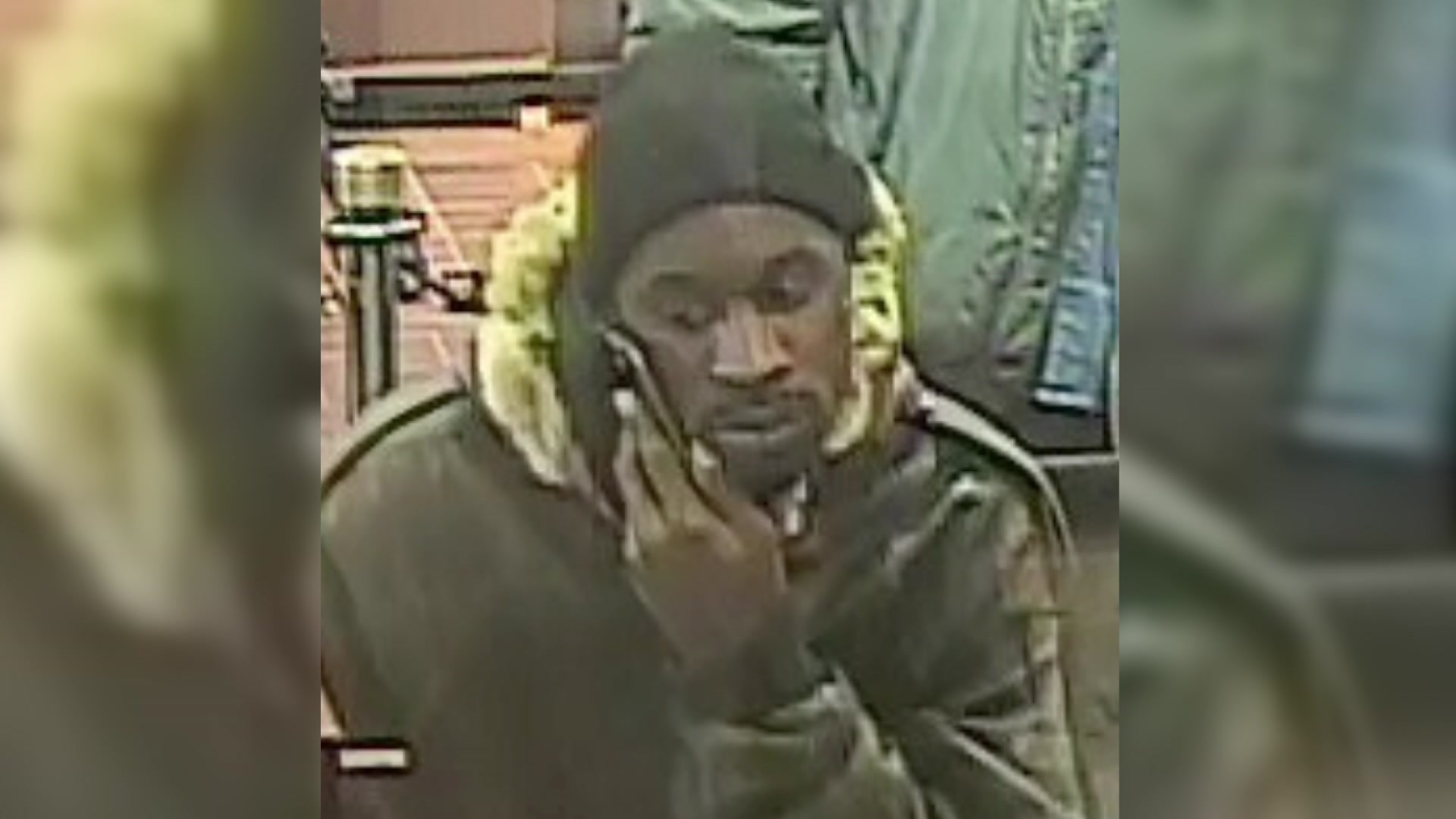