Ballet Hispánico to bring celebration of Latin culture to Milwaukee

MILWAUKEE (CBS 58) -- Ballet Hispánico is a dance organization that honors Latin culture. While they're based out of New York, they'll be in Milwaukee within the next two weeks.

"I think the amazing beauty of Latinos in America is that they kind of recreate themselves, still hanging on to the motherlands," said Artistic Director and CEO Eduardo Vilaro.

The music, the outfits, the passion all come from a rich history.

"The dances you will see celebrate some of the Folkloric aspects but also expand us and take us forward beyond," Vilaro said.

Their mission as a ballet company is simple: "Challenge areas in the organization that are affected by white supremacy and racial inequality."

Which is what Vilaro says is behind their 50th Anniversary performance in which they recreate West Side Story.

"All of a sudden West Side story was back in the news and we were like oh my gosh! And it's still made by, and I'm going to say it white men! And so they're directing us, telling us how to look at us. And I was like ok we've got to do something," he said.

While they're based in New York, they travel to cities across the county. According to Vilaro, they have become the largest Latinx cultural organization in the country.

On Oct. 22, They will be at the Sharon Lynne Wilson Center for the Arts in Brookfield. 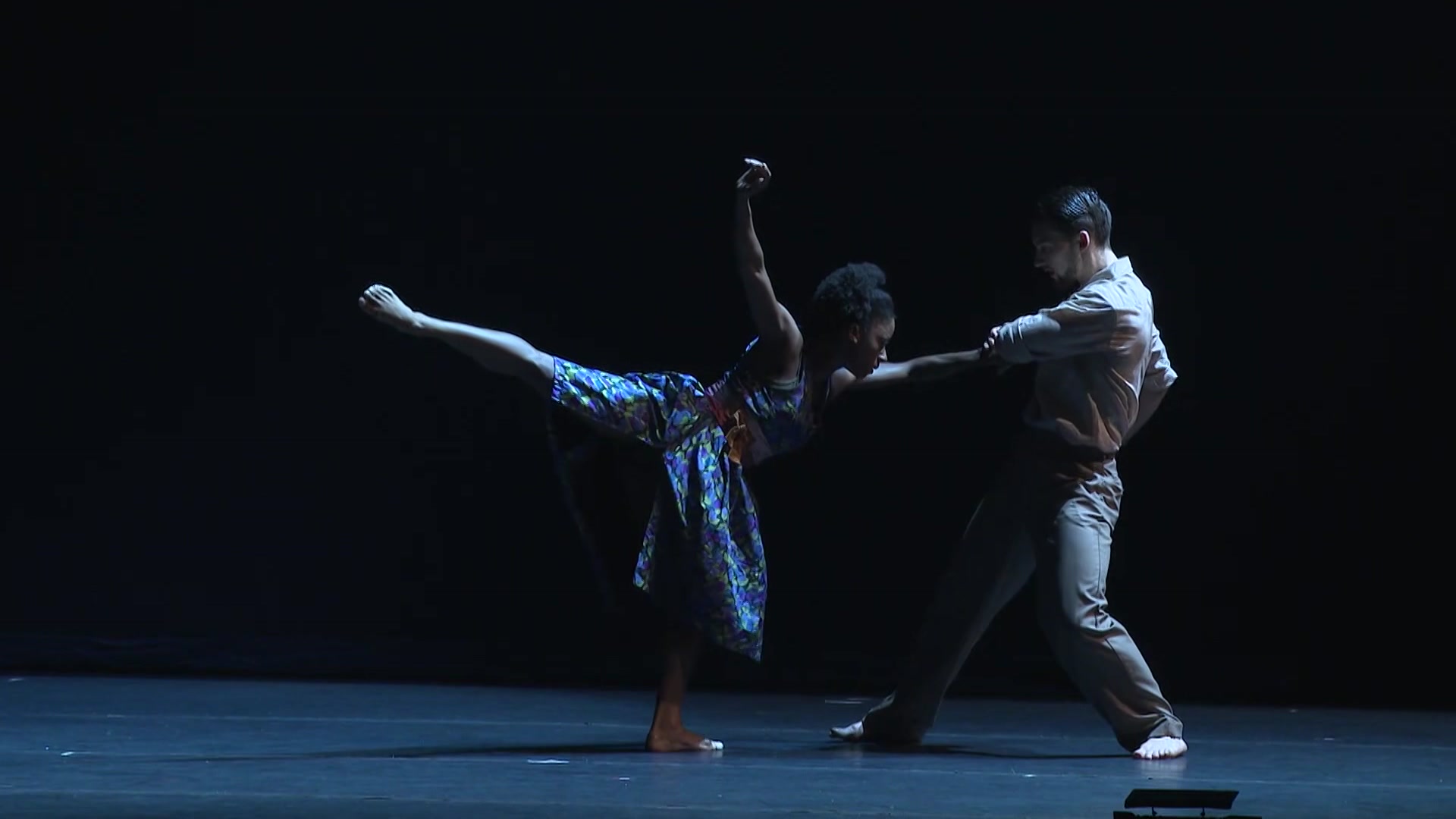