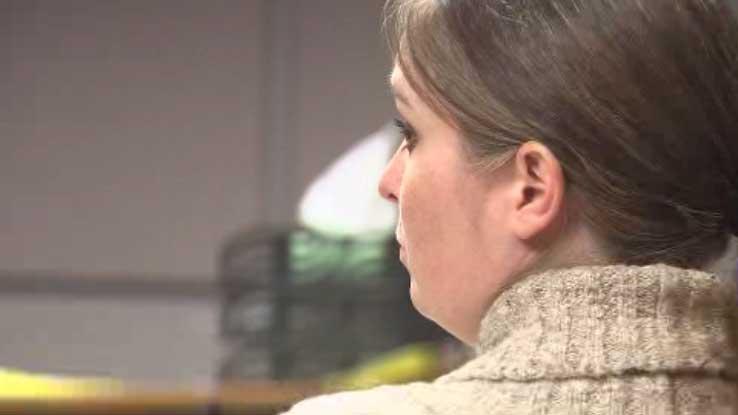 Bail is set at $1500 for an assisted living worker who allegedly punched a patient with dementia in the back.

It happened last month at Waukesha Springs Health and Rehab.

According to the complaint, 38 year old Angela Gabriel tried to convince staffers who heard the alleged abuse not to tell anyone.

Relatives said the patient would later complain of back pain but that he couldn't remember why.

Gabriel has denied any wrong doing to police. she'll be back in court next month.