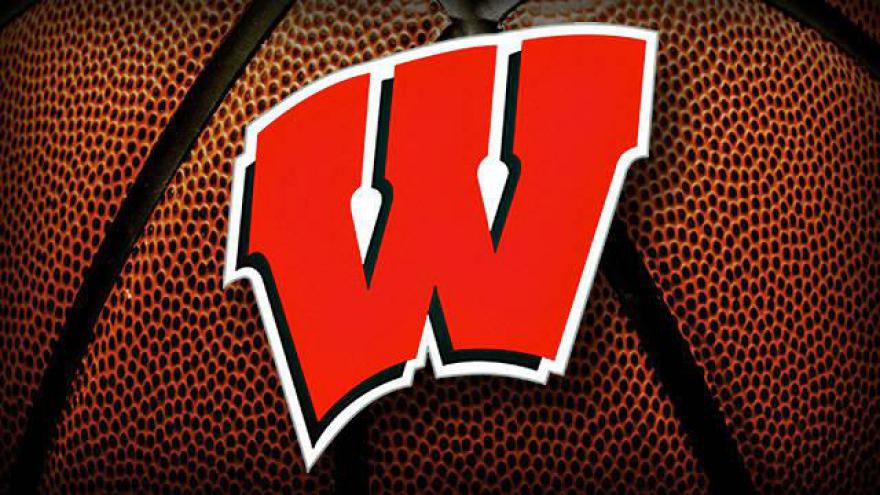 The game came after an eight-day layoff for the Badgers (11-2) as they finished final exams. But they showed few signs of rust.

They led Florida A&M (2-11) by 10 points 5 minutes into the game, pushed the lead to 20 with less than 4 minutes to go in the half and had it up to 38 midway through the second half before coach Greg Gard pulled all of his starters.

Bronson Koenig, who added eight points, played 22 minutes, the most of any starter.