Badgers get 1 seed, head to Omaha to start Tournament run 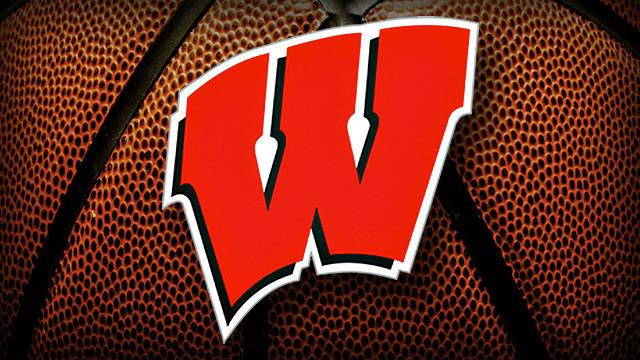 Wisconsin's incredible men's basketball season continues. The NCAA Tournament Selection Committee has awarded the Badgers a #1 seed, and they'll head to Omaha to begin their quest for a return trip to the Final Four.

The Badgers are the top seed in the West Regional. They'll face Coastal Carolina Friday in Omaha. With a win, Wisconsin would face either Oregon or Oklahoma State in the round of 32.

Wisconsin beat Michigan State in overtime in the Big Ten Tournament Championship to secure one of the top seeds in the field of 68.

The NCAA Championship Game is April 6th on CBS.