Badgers' Davis selected by the Wizards in the NBA Draft 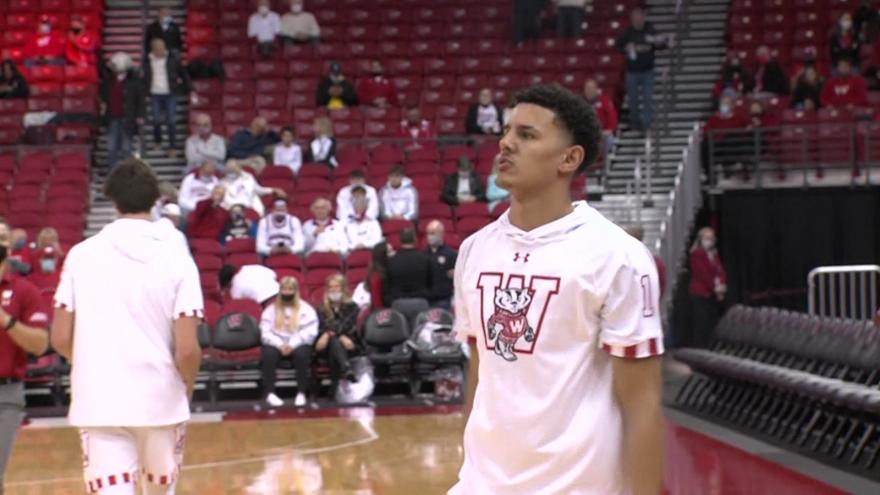 BROOKLYN, N.Y. (CBS 58) - Tonight 58 players are hearing their name called in the NBA Draft, and Wisconsin's Johnny Davis is one of them.

Davis has been drafted by the Washington Wizards with the 10th overall pick.

The La Crosse, WI native went from a bench player with the Badgers to the Big Ten player of the year and a consensus All-American.

Davis is the first Badgers player drafted to the NBA since 2015 when Frank Kaminsky was selected 9th overall to the Charlotte Hornets and Sam Dekker was picked 18th by the Houston Rockets.

The 6'5" guard averaged 19.7 points, 8.2 rebounds and 2.1 assists per game while leading the Badgers to a share of the Big Ten regular season title, their second in the last three seasons.