Badger Meter to relocate from Arizona, will create 40 jobs in Racine 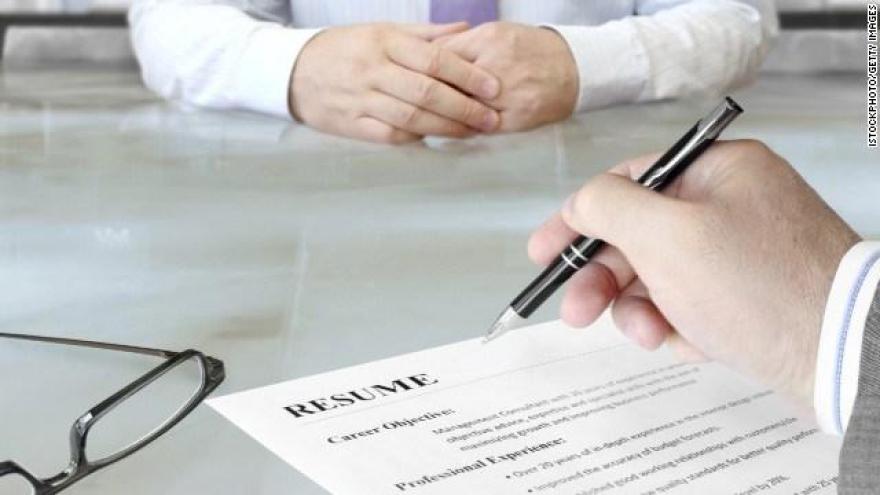 The project is expected to create 40 jobs over the next three years.

“We applaud Badger Meter for its decision to continue to invest and grow in Wisconsin,” said Governor Scott Walker. “As an industry leader and innovator, the company’s most recent investment will enhance the long-term growth opportunities at its Racine operation and position Badger Meter for continued success.”

In 2010, Badger Meter acquired Arizona-based Cox Instruments, which focuses on testing and calibration of flow meters, as well as supplying precision and industrial flow measurement instrumentation for liquid and gas flow measurement applications. Due to facility limitations, Badger Meter has decided to relocate Cox Instruments to its facility on Washington Avenue in Racine.

The Wisconsin Economic Development Corporation (WEDC) is supporting the project by authorizing up to $250,000 in state income tax credits based on job creation over the next three years. The actual amount of tax credits Badger Meter will receive is contingent upon the number of jobs created during that time.

In addition to the 40 jobs expected to be created by the company in Racine, an economic modeling study estimates the project could indirectly generate 72 additional jobs in the region. Those 112 new jobs are expected to generate $1.5 million in state income tax revenue over a five-year period.