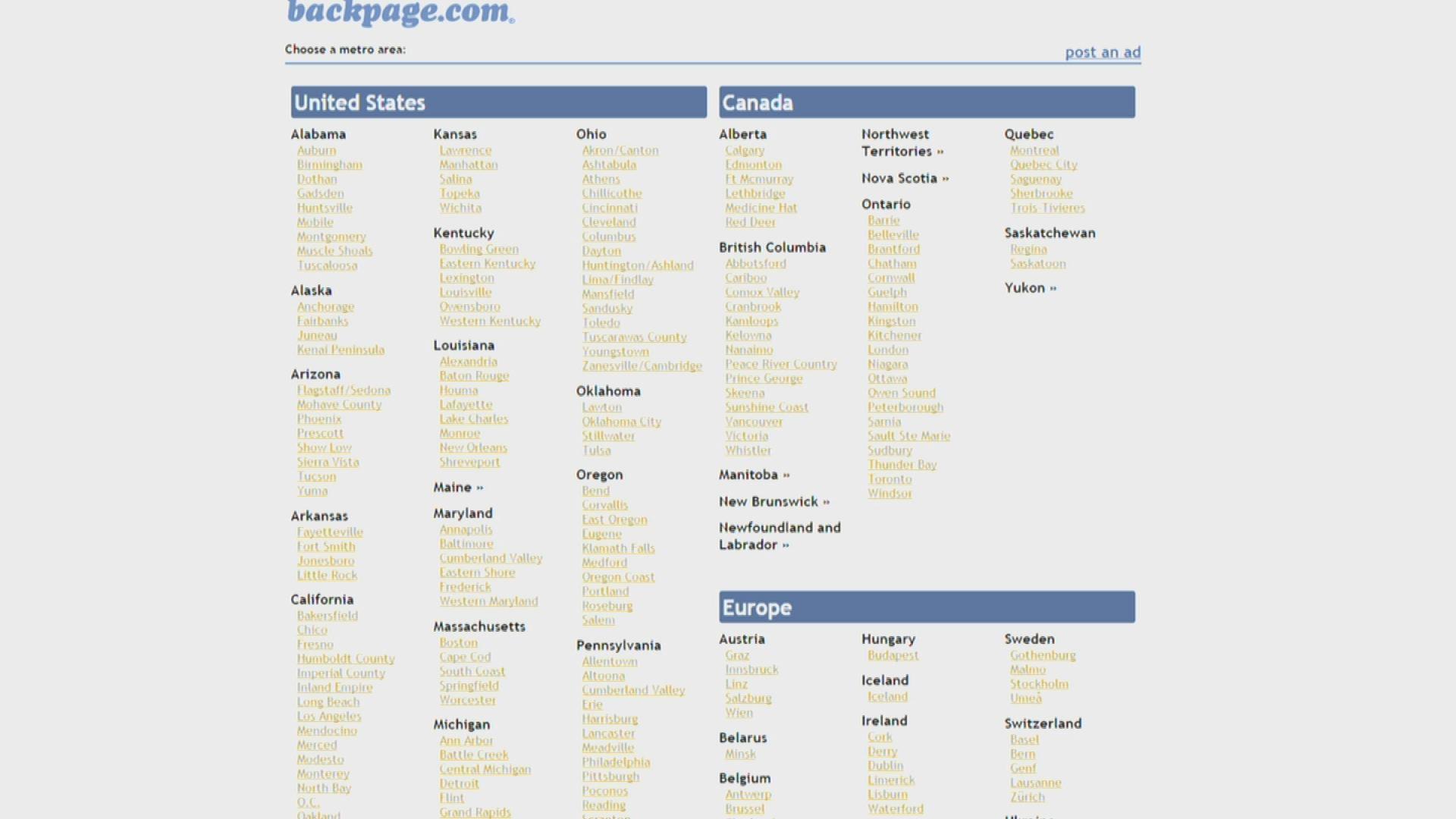 Police in Racine said that a man was arrested on Wednesday for human trafficking and false imprisonment.

According to police reports, Kristopher Mitchell brought a 19-year-old woman from Minnesota to Wisconsin.

The woman told police she believed Mitchell was going to help her out, but instead he began posting ads for her on Backpage.com in a pay for sex scheme.

On October 22, 2014 the woman was found by police in the backseat of a car, under a blanket.

She was described at shivering and upset.

The young woman told police she was being held against her will.

Backpage.com is also the site accused serial killer Darren Vann told police in Indiana that he found two of his alleged victims on.

CBS 58 did a Google search for Backpage.com and crime and received a long list of results.

Backpage.com is a web page similar to craigslist, it has an adult section for escorts and other interests.

CBS 58 is told the woman in the Racine case is receiving help.