Babies who look like their dads are healthier, study says 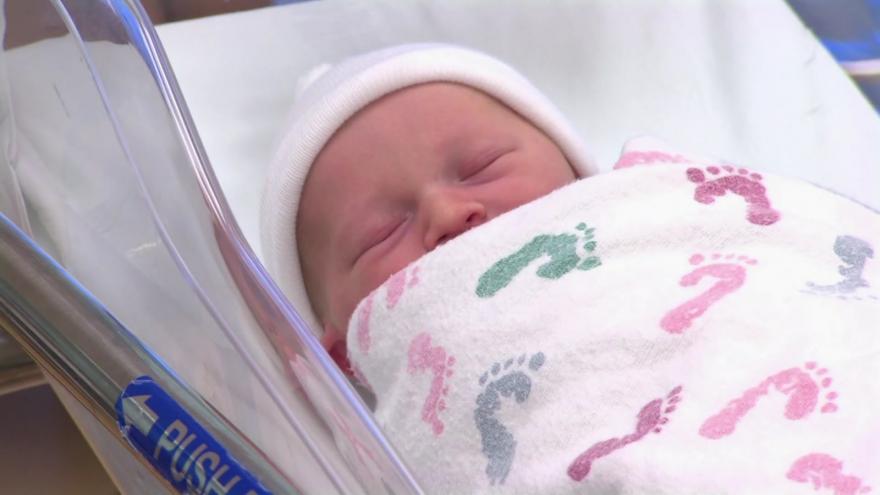 (CBS Tampa) -- Babies who look like their fathers tend to be healthier than other children, a new study has concluded. Researchers at Binghamton University added that dads who see themselves in their child’s face were also more active in raising the baby.

“Fathers are important in raising a child, and it manifests itself in the health of the child,” Prof. Solomon Polachek said in a press release. “Those fathers that perceive the baby’s resemblance to them are more certain the baby is theirs, and thus spend more time with the baby.”

The study, published in the Journal of Health Economics, examined 715 families where the baby only lived with their mother. The fathers of those children were found to spend 2.5 more days with their kids each month if they had a strong resemblance to them.

As a result of the extra parenting, the children who looked like dad had fewer health problems one year after their birth. The Binghamton team reported fewer cases of asthma, fewer illnesses, and a lower number of trips to the emergency room compared to children who didn’t look like their dad.

“The main explanation is that frequent father visits allow for greater parental time for care-giving and supervision,” Prof. Polachek added. “It’s been said that ‘it takes a village’ but my coauthor, Marlon Tracey, and I find that having an involved father certainly helps.”