'Avengers: Age of Ultron' trailer might make you squee 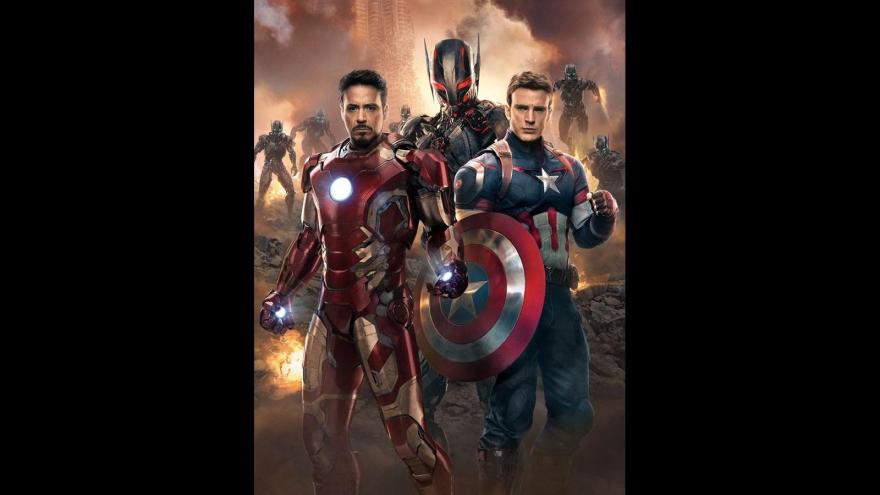 The new trailer for "Avengers: Age of Ultron" is, in a word, "Hulktastic."

Marvel and Disney unleashed the first official look at the next Avengers movie on Wednesday night, not long after a leaked version made its way online, and now May can't come fast enough.

The two-minute clip features everything Marvel fans could've asked for, between James Spader's chilling narration as Ultron, the introduction of Elizabeth Olsen's Scarlet Witch and Aaron Taylor-Johnson's Quicksilver, and the glimpse of Iron Man's Hulkbuster armor.

Not to mention the well-played use of "I've Got No Strings" from Disney's "Pinocchio," which serves as an eerie soundtrack for the destruction that unravels in the clip.

The teaser trailer for "Avengers: Age of Ultron" wasn't supposed to make its debut until Tuesday's episode of "Marvel's Agents of S.H.I.E.L.D.," but that plan was scrapped shortly after Wednesday's leak.

Marvel went ahead and released both the official teaser trailer and a teaser poster to boot after giving a good-natured response to the rogue teaser.

Most fan reaction to the "Avengers: Age of Ultron" clip has been one of total rapture.

"Avengers: Age of Ultron," written and directed by Joss Whedon (aka the man who brought us 2012's blockbuster "The Avengers"), will arrive on May 1.