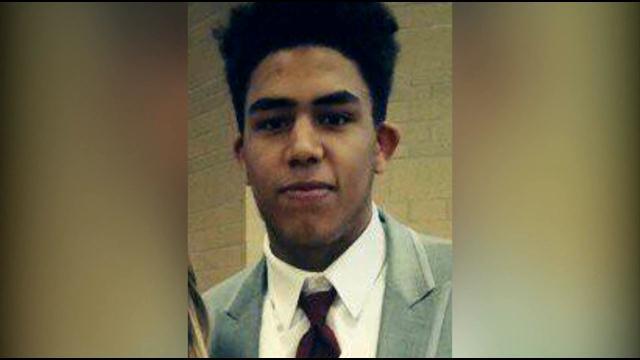 The autopsy revealed that Robinson suffered firearm trauma to his torso, head, and upper right extremity

Robinson was shot on March 8 in Madison by Madison officer Matthew Kenny.

According to the Medical Examiner's report, a final result of the autopsy will take several weeks as more tests are needed, including toxicology.

Last April, it took the Department of Criminal Investigation four months to complete the case of Dontre Hamilton. The first officer involved shooting that state law required DCI to take up. In Madison this week, DCI Administrator David Matthews says investigators have a much quicker timeline.

\"We are working very hard to get this work done as quickly as possible,\"

Matthews told reporters that despite 100 separate reports and at least 60 witness interviews, dozens of agents hope to complete Robinson's investigation in two weeks. Matthews admits it's ambitious but he says they will suspend minor cases until it's done.

Madison investigators have also kept in close contact with the Robinson family. Getting information was a constant sore spot with the Hamilton family.

The handling of this case is especially important as protests have been going on all week. Investigators say they are remaining extremely focused.

It is important to remember that all types of factors go into these investigations that determine how quickly or efficiently they are completed. Different jurisdictions handle these cases in different ways.