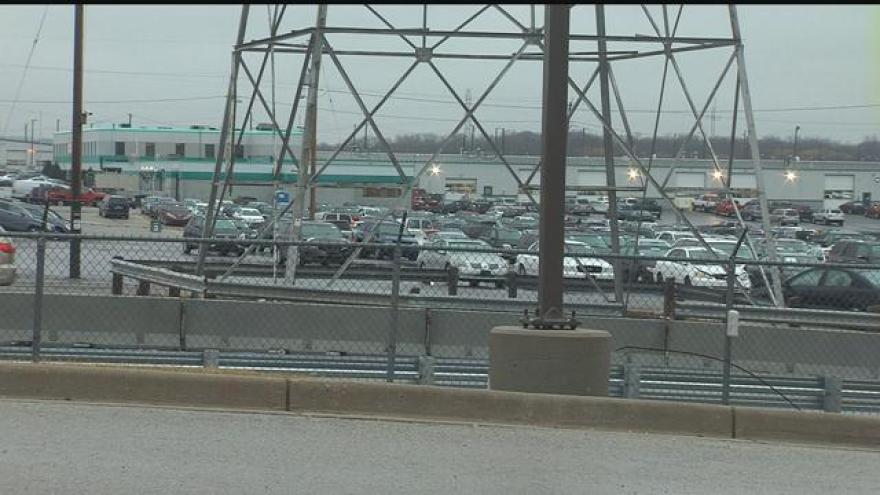 Four vehicles were stolen from Manheim Milwaukee Auto Auction in Caledonia  early this morning.   The Racine County Sheriff’s Office is investigating the theft that occurred around 1:35 AM Wednesday.

According to the Sheriff’s Office, as deputies were responding to the reported break-in, they were notified of an auto accident involving a Jaguar at West Frontage Road and 7 Mile Road where a car had crashed.   A person described as a black male wearing a gray sweatshirt and gray sweat pants was seen walking away from the area, but he was not located.

A second crash was reported at the West Frontage Road and 8 Mile Road.  Deputies found a Cadillac SUV that had gone off the road on a curve.

Both vehicles, along with two others, are believed to have been stolen form the Auto Auction.

Authorities do not believe anyone was injured in the accidents.  Deputies searched the area for suspects, but no one was taken into custody.