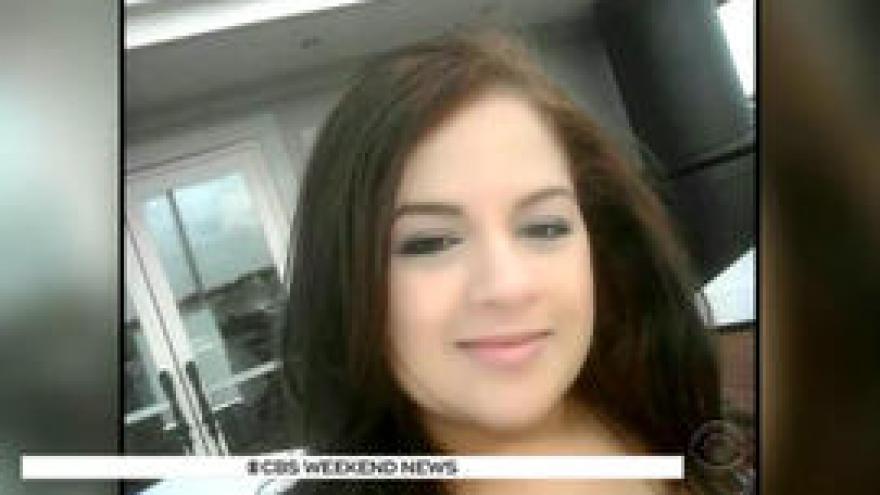 KISSIMMEE, Fla. -- Authorities in Florida say the wrong person was killed on Jan. 7 in a botched murder-for-hire plot set up by a woman who intended to kill a romantic rival.

Osceola County Sheriff Russ Gibson told news outlets that Ishnar Marie Lopez, 35, was upset that a "man she loved" was in a relationship with another woman. So she hired Alexis Ramos, 35, and his girlfriend, Glorianmarie Quinones Montes, 22, to kill the woman.

Gibson said the couple tracked down a woman they believed to be the target as she left work at a Ross Dress For Less store at a mall in Kissimmee, near Orlando, on Sunday night. They allegedly followed Janice Zengotita-Torres home and forced her into the trunk of her own car, reports CBS affiliate WKMG-TV.

The suspects drove Zengotita-Torres to an apartment in Orlando, where they eventually realized they had the wrong person, according to deputies.

"However, the suspects continued with their plan of murder and tied the victim with zip ties and then (covered) her head in duct tape and garbage bags," Gibson said.

She was knocked unconscious and soon suffocated to death.

They drove the woman's vehicle to Ormond Beach, on Florida's Atlantic coast, either Sunday night or early Monday and allegedly dumped her body, where cable workers found it on Monday morning. Gibson said they abandoned the vehicle in Orange County.

Lopez, the woman who accused of arranging the plot, was arrested on Friday when she allegedly tried to use the victim's ATM card, WKMG-TV reports. She was reportedly wearing the victim's clothing. The station reports she confessed and implicated Ramos and his girlfriend, who were arrested at a hotel near Orlando, Gibson said. They also allegedly confessed.

"All three confirmed that this was a murder-for-hire and that the victim was mistakenly -- again, mistakenly -- targeted and murdered as being the person they thought was the intended victim," Gibson said.

The sheriff said investigators contacted the intended victim and offered protective services, but she declined.

Gibson became emotional during a news conference, choking up as he talked about the victim, who reportedly moved from Puerto Rico a year ago and lived with her husband, her 14-year-old son and her mother.

"She was the target of a senseless act of violence in which she was robbed of her life," he said.

Gibson said the suspects had moved to central Florida from Puerto Rico in December.

They are being held in the Osceola County Jail on murder charges. No lawyers are listed on jail records.

All three suspects were denied bond Saturday during their first appearances before a judge, WKMG-TV reports.