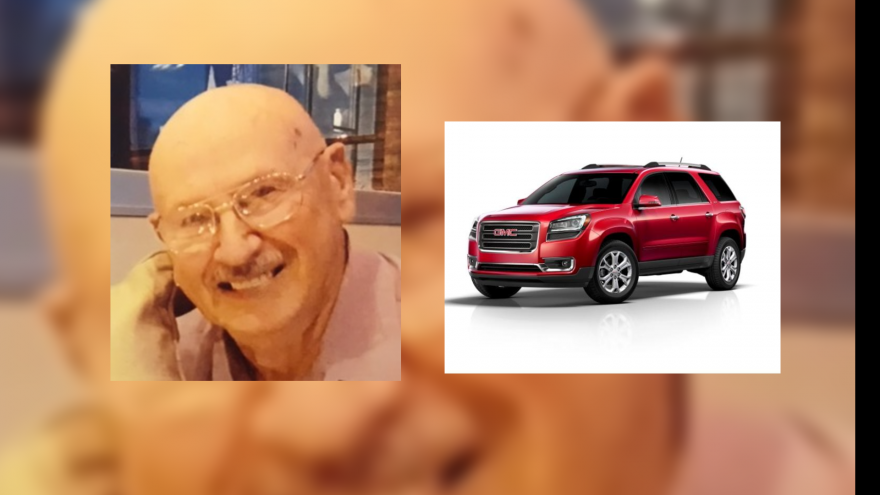 In a Wisconsin Crime Alert Network alert at 9:17 p.m. on Sunday night, August 15, Hacek was reported to be located and safe.

According to a report from the Wisconsin Crime Alert Network, Hacek left his residence from Grand Chute, Wisconsin Saturday morning, and was headed to Kansas City, Missouri to visit his son. 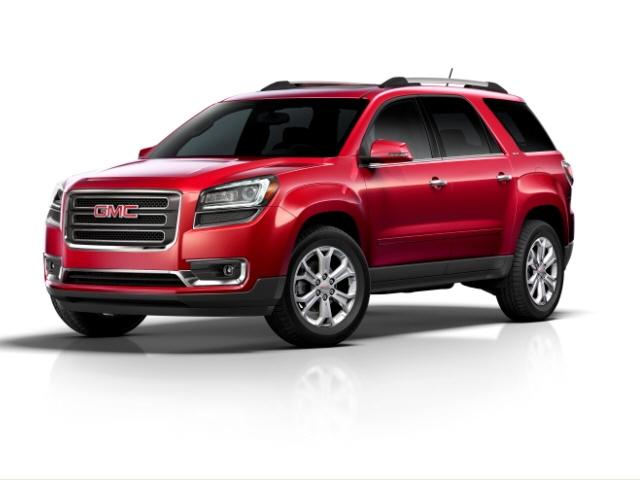 Authorities say Charles has not yet made it to his son’s house and family is concerned for his welfare.

Police also say his daughter has access to his online banking and noticed a transaction this morning at a QuikTrip store 233 in Belton, Missouri (address is believed to be 501 E North Ave, Belton, MO).

Multiple attempts to call his cellphone have been unsuccessful.

Police report that Charles called his wife last night around 8:30 p.m. stating he was pulled over by the police while driving down a dirt road at an unknown location. 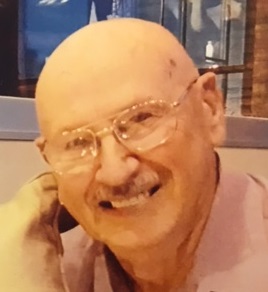 He is bald with brown eyes and is wearing an unknown colored t-shirt, blue jeans and a Navy baseball hat.

Anyone with information should contact police immediately and call the Grand Chute Police Department at 920-832-5041.