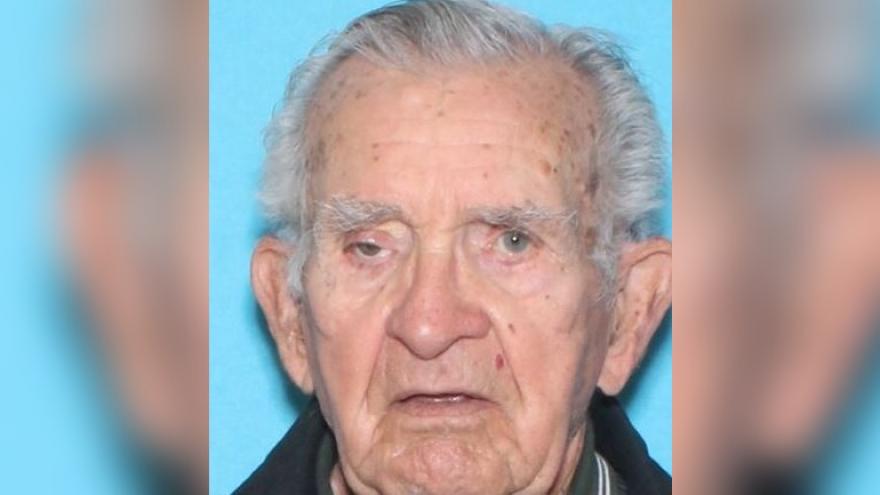 DEFOREST, Wis. (CBS 58) -- Local authorities are currently searching for a missing 91-year-old man who was last spotted in Deforest, Wisconsin on Saturday, Oct. 2 around 5:30 p.m.

Cheesman is 5'10 and 165 pounds with blue eyes, grey hair combed to the side and was last seen wearing a tan dress shirt and tan pants.

He also has a missing right little finger and was reported to be driving a burgundy-colored 2016 Ford Focus with Illinois license plates (RW5451).

Reports show that at approximately 4:47 p.m., a family member advised local authorities that his father, Roy Cheesman was missing.

The family member indicated that Cheesman was supposed to be in DeKalb, Illinois at 1:30 p.m.

As a result, officials carried out well being check at his home address and officers learned that he was reported elsewhere as a driving complaint at 5:30 p.m. Saturday.

Officials say that the complaint revealed that Cheeseman had asked how to get to Route 20 being told that he was in Wisconsin and was confused about where he was located.

Additionally, authorities say that a citizen pulled over to call 911 to assist but Cheesman continued to drive northwest on I-90/94 in Deforest, Wisconsin.

Authorities say this is unusual activity for Roy and he may be experiencing medical issues.

If you have any information on this case, please contact the DeKalb Police Department (IL) at 815-748-8400.