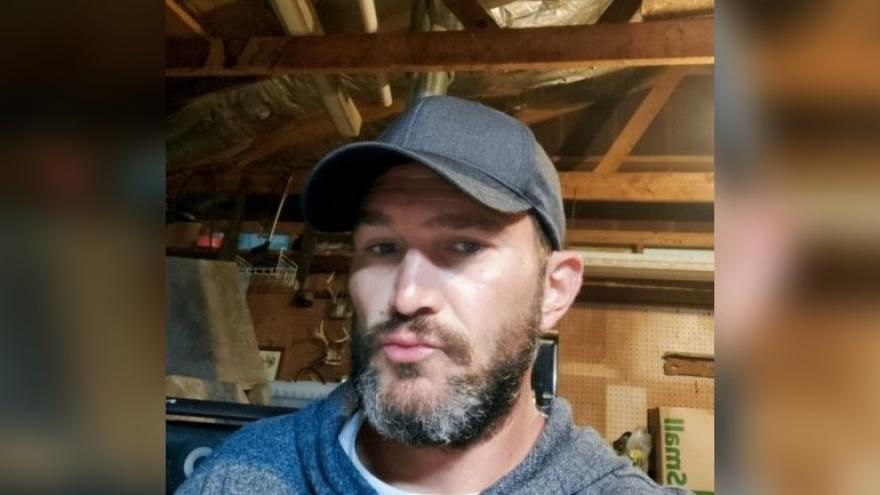 OXFORD, Wis. (CBS 58) -- Authorities announced they have found a 39-year-old missing man who was previously last seen in Oxford, Wis. on Monday, Oct. 11.

Spross is reportedly 5'8 and 170 pounds with blue eyes and brown hair.

Additionally, Spross has a short beard with a tattoo on his left arm and chest.

Authorities report that Spross was last seen leaving his residence on foot and his family has not heard from him since.