Authorities searching for suspects who allegedly stole from Ulta Beauty 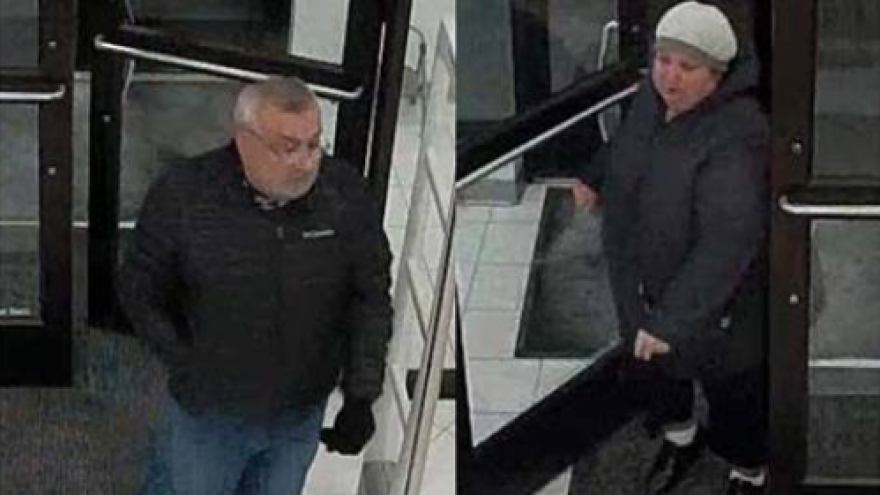 WAUWATOSA, Wis. (CBS 58) -- The Wauwatosa Crime Stoppers are asking the public for help in identifying the two suspects wanted for stealing from Ulta Beauty.

The suspects allegedly took several high end lotions and creams from the store.

The first suspect is described as a white male, 45 to 60 years of age, with an average height and build.

The second suspect is described as a short white female, 45 to 60 years of age.