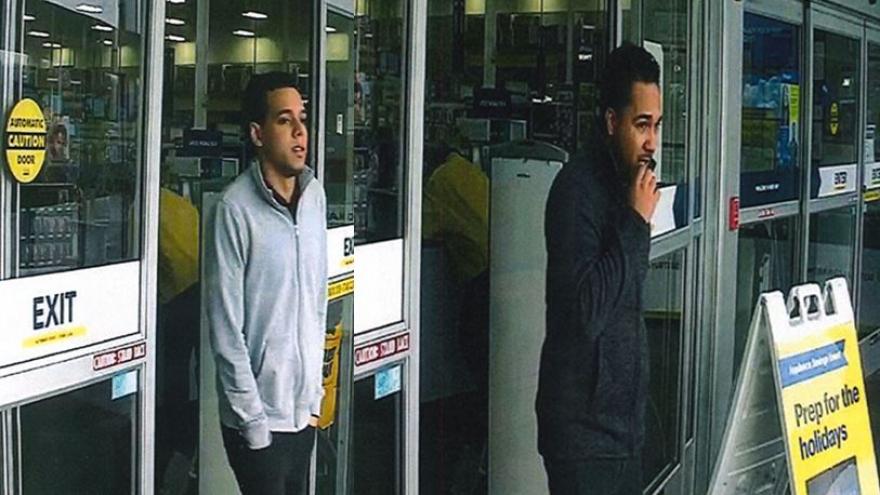 A Police Officer in Oklahoma reported that someone used his identity to purchase two I-Phone XS's on his AT&T account.

It happened on October 20 at a Best Buy in Ashwaubenon.

According to authorities, the unknown suspect was able to pass all security questions on the account and have the two phones activated. The suspect paid the taxes and fees on the phones with cash.

While the suspect was in the store, a second male came in and attempted to get an iPhone activated on another account but was denied. Authorities don't currently have any information on the possible victim in that identity theft case.

Both suspects were seen entering a silver 4-door car. 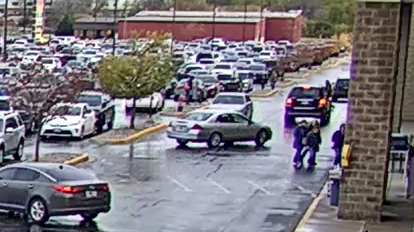 Authorities do not believe the suspects are from the area and are asking those across the state to keep an eye out.