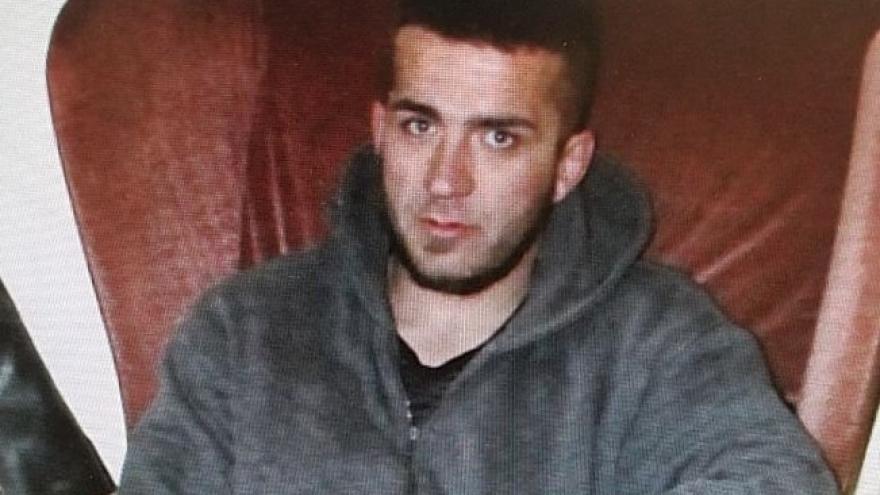 Andrew Hildebrand has a warrant for 1st Degree Sexual Assault of a Child.

Detectives from the Oshkosh Police Department interviewed Hildebrand on May 12 regarding a sexual assault investigation that happened in the 800 block of Cherry Street in Oshkosh.

Later that evening, Hildebrand was reported to the police as missing and a welfare check was initiated.

On May 14, Hildebrand's vehicle was found in Fond du Lac County by the boat launch for Auburn Lake. An extensive ground and aerial search was conducted but authorities did not locate him.

Police say that Hildebrand is familiar with the Kettle Moraine State Forest area and is believed to be in possession of a .22 rifle.

Hildebrand has not made any threats to harm the public.

Oshkosh Police say the charge Hildebrand is facing is merely an accusation and he is presumed innocent until and unless proven guilty.

Anyone with information is asked to call the Oshkosh Police Department at 920-236-5700.