Authorities search for man involved in attempted homicide in Oconto 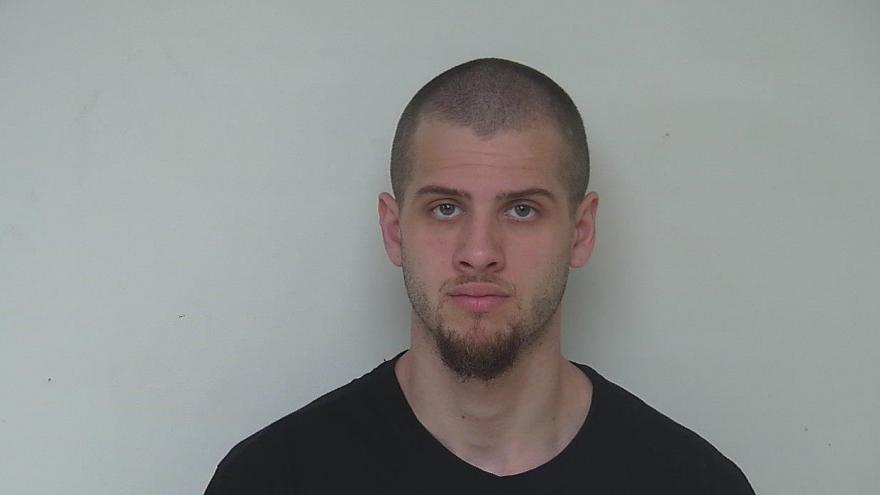 Police say that Cody was armed with a small caliber pistol at the time of the event.

Oconto police say that current information suggest that he is most likely in Kewaunee or Door County.

Authorities also believe that he may be driving a silver or gray Honda Accord with self painted racing stripes (unk plate or registered owner).

Krueger is believed to be armed and dangerous and has made comments about being willing to "shoot anyone trying to take his freedom away".

Reports say that Krueger is known to drive with a sawed off shot gun pointed at the driver door.

Officials also say he has made comments about suicide by cop.

Krueger reportedly may be in the company of 19-year-old Kyra L Saldana.

Oconto police strongly urge members of the general public to not approach if they spot Krueger.

If Krueger is sighted, police ask citizens to call 911 immediately and move to a safe place.