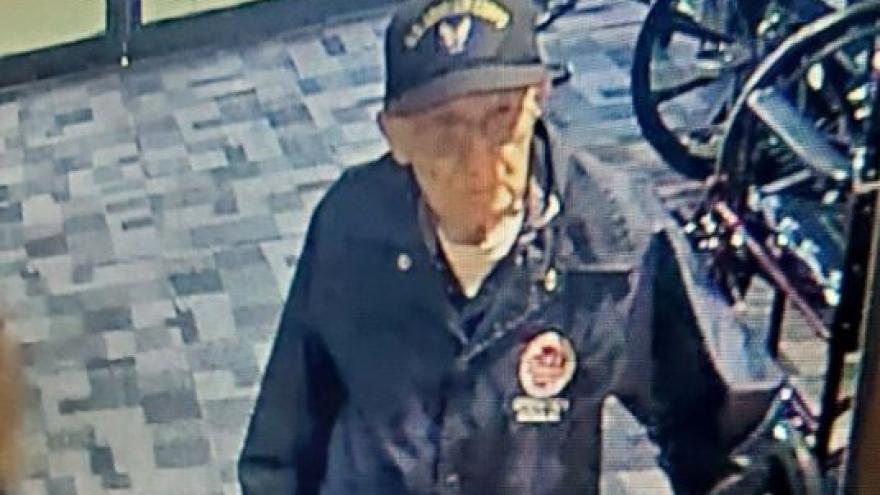 A Silver Alert has been issued for a missing 92-year-old man last seen at West Allis Memorial Hospital earlier this evening.

The man is named John Haines. Haines is described as 5-foot-4 and 110 lbs. He was last seen wearing a black Army Corps hat, a dark-colored windbreaker that says "Every Day is a Victory" on it. This is an Honor Flight jacket. He also wears eyeglasses.

Haines was last seen at 6:25 p.m. Saturday with a relative at the hospital. He did not return to his home as expected.

Haines may be riding in a 2003 Tan Ford Taurus with Wisconsin license plate 368-HMY. The car also has a bumper sticker that says "Served in WWII." 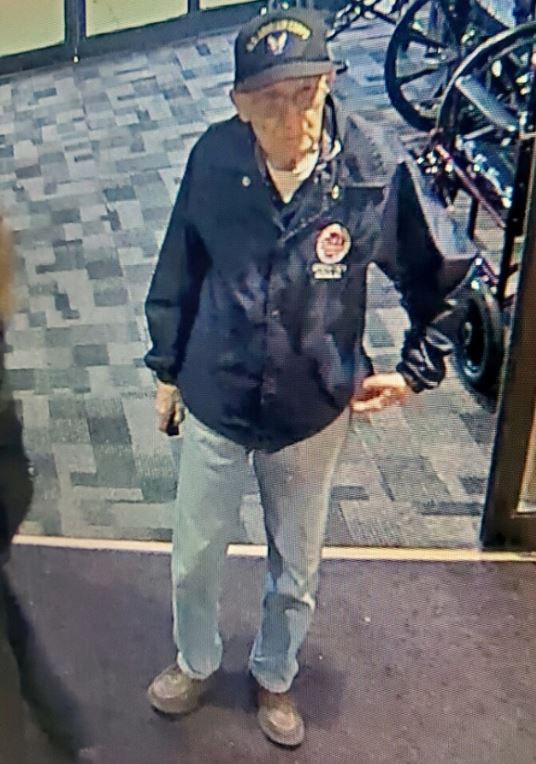