Authorities find body that had been dead for months 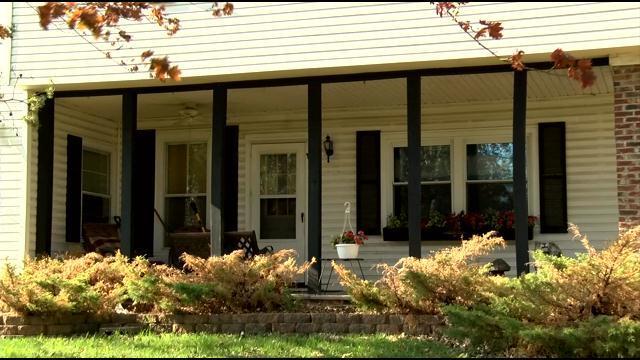 Police found a person dead inside a house along Olden Road in the town of Ripon, and investigators say the victim had been dead for months.

A woman who does not want her face shown or name given says she is the aunt of the man found dead inside a house along Olden Saturday evening by officers with the Ripon Police Department.

The victim's aunt says she had not spoken with her nephew 45-year-old Richard Diamentis for quite some time.

\"I had been trying to contact him for the past couple of weeks and had been no answer\", said the victim's aunt. \"Every time I went over there, there was never anybody home.\"

Investigators are not providing many details right now, but did say police came to the home during a welfare check.

They also have a 45-year-old person in custody.

His aunt says it's the victims brother.

The matter has been referred to the Fond du Lac County District Attorney's Office.

Police say this is an active investigation, and won't release any more information at this time.