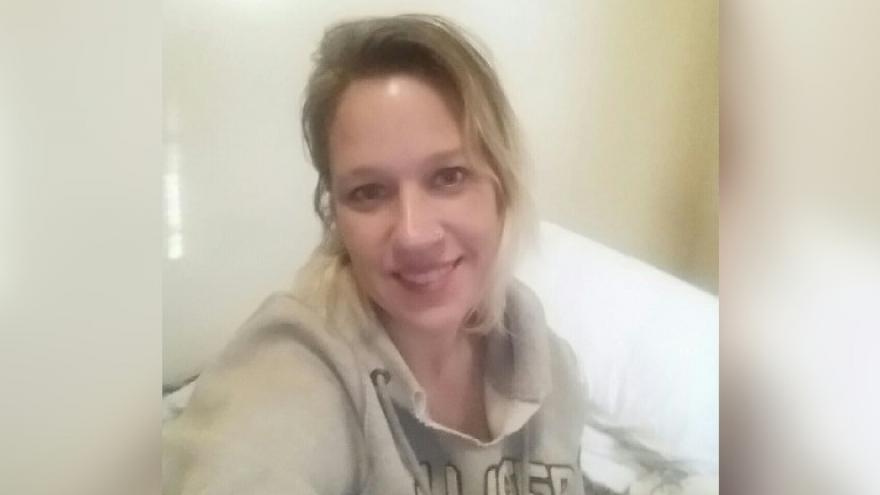 TURTLE LAKE, Wis. (CBS 58) -- The Cumberland Police Department is attempting to check the welfare of Hailey A. Anderson Friday, Sept. 24.

Anderson is missing and has reportedly not made contact with her friends, family, or children since Sept. 16.

The 43-year-old is listed with a description as a 5'4'', 150-pound Caucasian woman with brown hair and blue eyes. 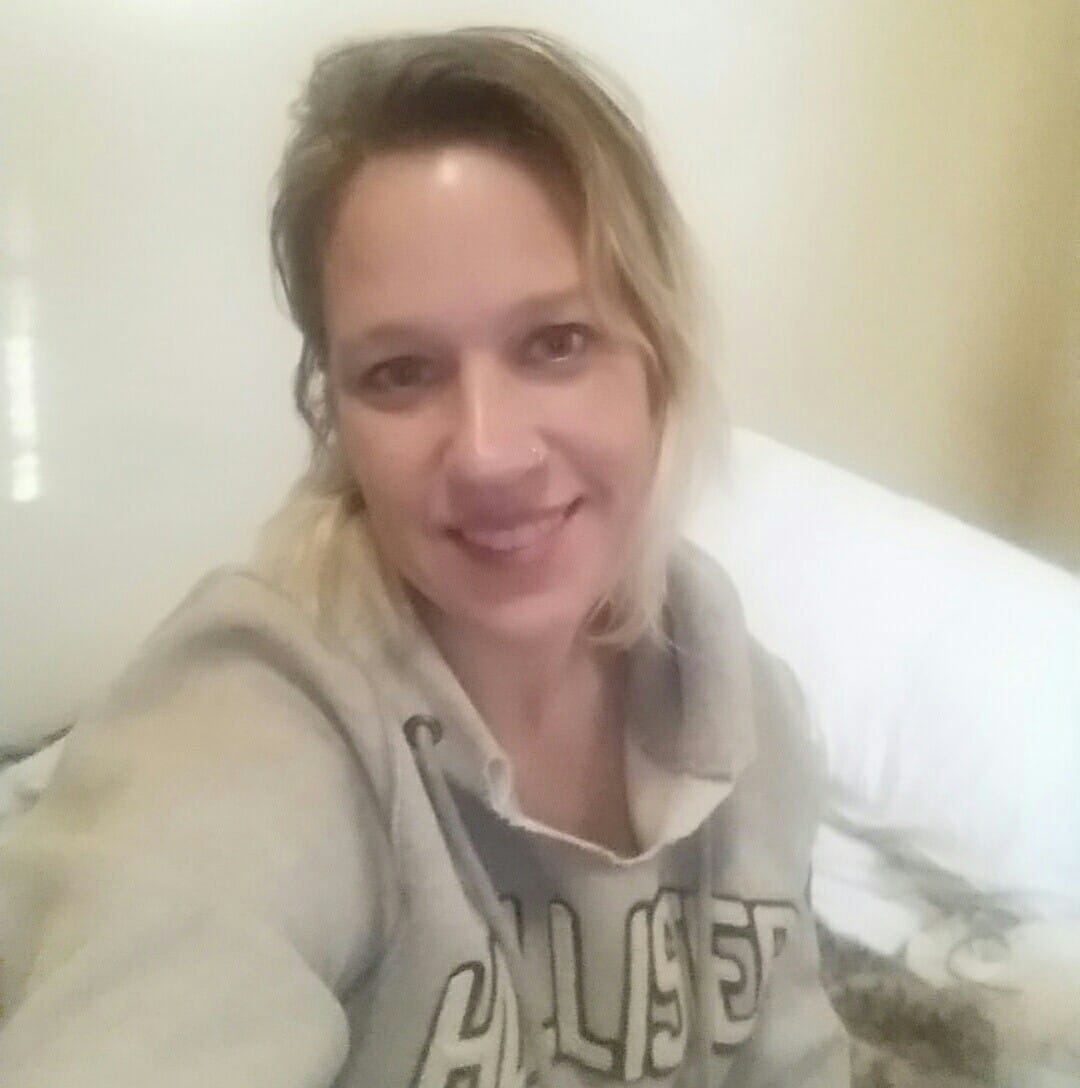 Police say she was last seen leaving a casino in Turtle Lake, heading eastbound on HWY 8.

She was reportedly supposed to be traveling to Hibbing, Minnesota but never arrived.

Authorities add that on the date she went missing, Anderson made a "frantic" phone call to a friend stating her boyfriend had hit her, but the call ended soon thereafter.

Anderson has not been heard from since that call.

According to a police report, Anderson usually makes contact with friends and family daily. 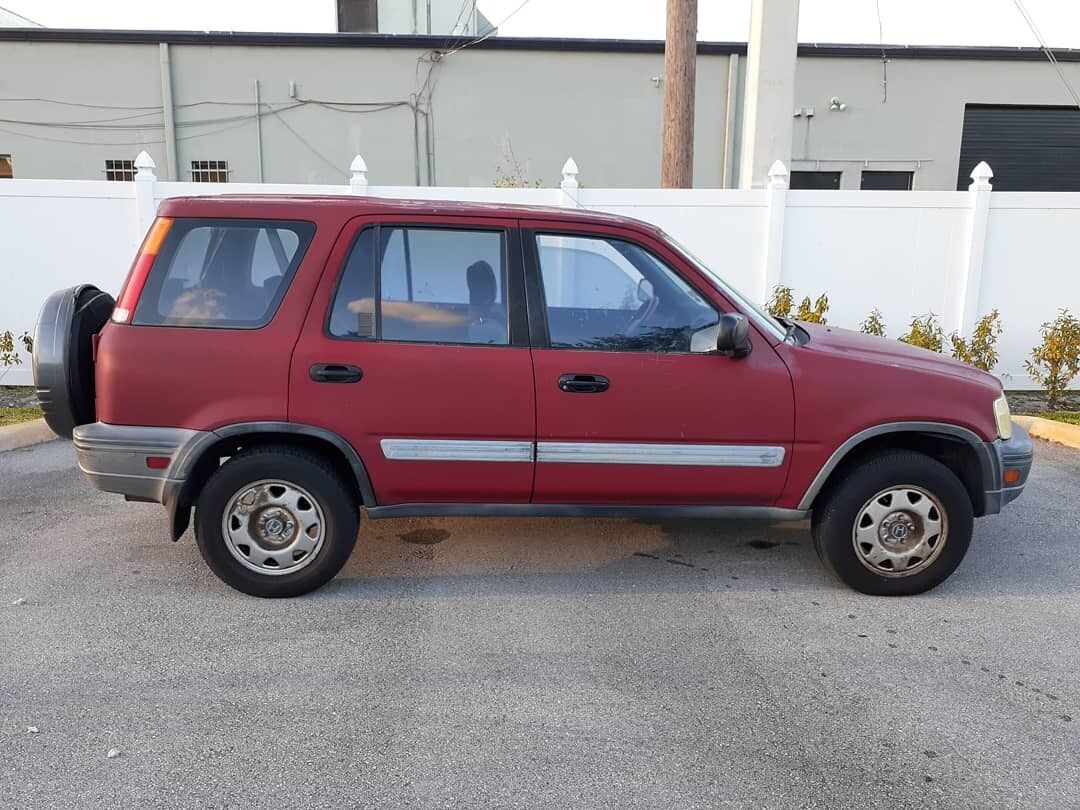 If you have any information regarding her or her vehicle, please contact local authorities or Chief Heather Wolfe at 715-418-9240.