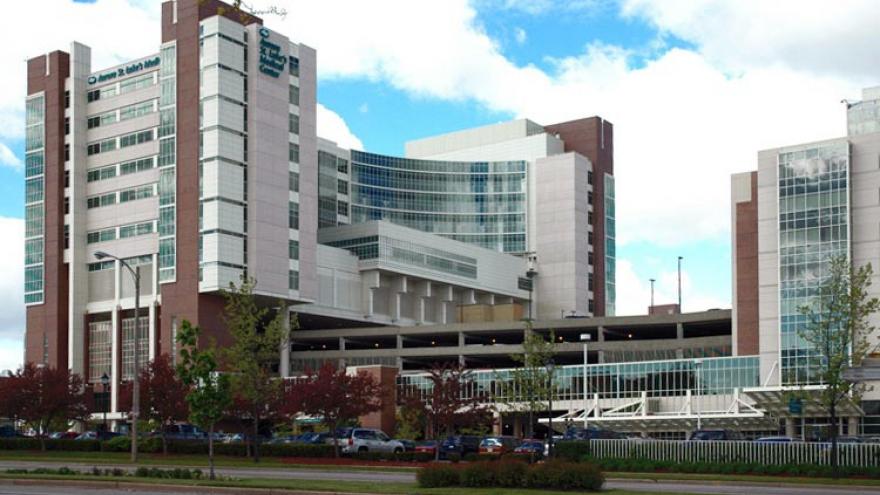 The announcement was made on Tuesday. Aurora St. Luke’s was also ranked the number two hospital in the state.

The number one hospital in the state was awarded to University of Wisconsin Hospital in Madison.

The full report can be viewed on the U.S. News & World Report website.