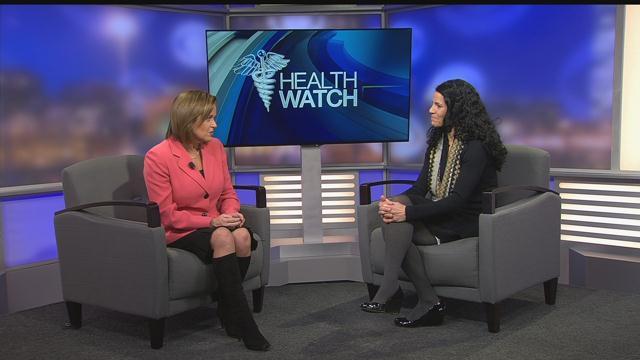 In the U.S., 20 million women and some 10 million men suffer from a clinically significant eating disorder at some time in their life (2011 study by Waed, Keski-Rahkonen & Hudson)

In Wisconsin, a similar study found that more than 60,000 men and 132,000 women likely have an eating disorder, or roughly 3 percent of the population.

Eating disorders affect people of all ages, but there certainly are pockets of the population that cause concern.

Teenagers and young adults, often who have ongoing concern about personal appearance and self-esteem, could be at risk for eating disorders.

It's estimated that more than a half million teenagers nationally struggle with eating disorders or disordered eating.

Yet people of all ages can suffer from one type of eating disorder or another.

It's important to know that eating disorders typically are mental health issue, and are caused by a mix of sociological, psychological and genetic factors.

Long term effects from ignoring or not treating an eating disorder can range from depression, interpersonal problems, dental problems, heart attacks, fertility issues, and even death in some instances.

The Eating Disorder Program at Aurora was the focus of a special interview Monday on the CBS 58 News at 4:30 p.m.