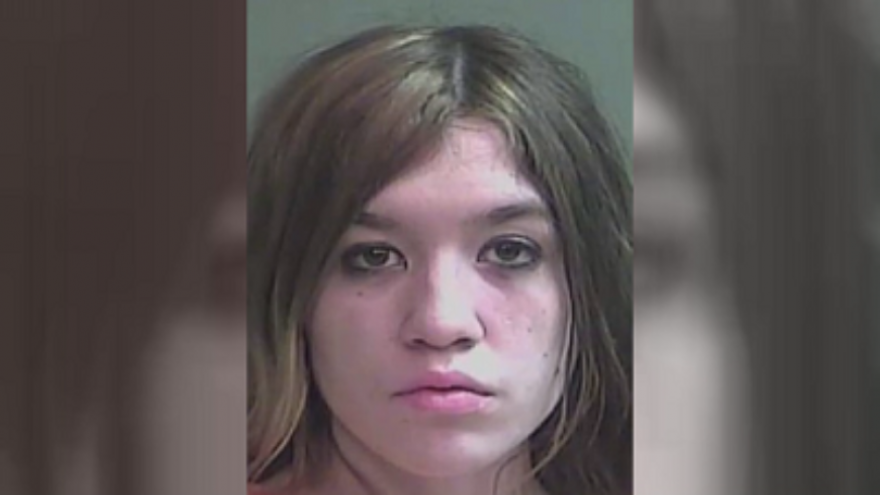 RHINELANDER, Wis. (WSAW) -- The attorney for the Oneida County teen convicted of killing her mother and stepfather has filed a motion for relief-- a precursor to the appeals process.

Ashlee Martinson was sentenced in June 2016 to 23 years in prison for the murders of Thomas and Jennifer Ayres.

In the motion, Martinson's attorney stated the courts reasoning that Martinson was a “normal 17-year-old” is inaccurate.

Mark Schoenfeldt said Martinson had been physically, mentally and emotionally abused by the adults in her life and wasn't capable of making rational decisions.

Court documents state Martinson, fed up with abuse by Thomas Ayres towards her mother, grabbed a gun and intended to kill herself. Thomas Ayres knocked on Martinson's door and was subsequently shot twice resulting in his death. Martinson's attorney writes that she believed her mother would comfort her following the incident, but instead became upset and came at Martinson with a knife. Martinson got the knife away from her mother and stabbed her 30 times.

At the sentencing, the judge argues that while her quality of life may have been threatened, her life was not threatened and she did have a choice in the matter.

The state will now have a chance to respond to the motion.

Martinson is currently in prison.