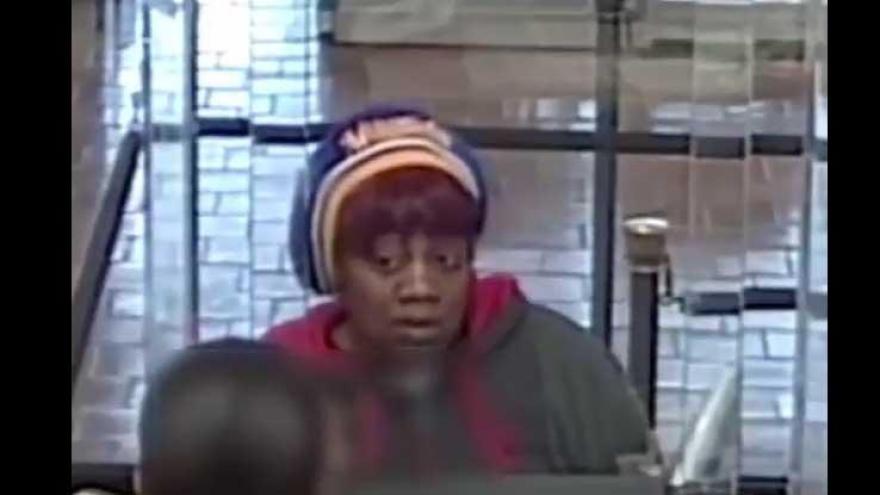 An attempted armed robbery occurred at the US Bank near the Rave and Marquette campus.

Milwaukee Police are seeking a suspect wanted in connection with an attempted armed robbery at the US Bank, 2537 W. Wisconsin Avenue, around 9:35 a.m. on March 4, 2017.

The female suspect came into the bank and passed a note to a teller demanding money. The suspect then took the note back and fled the scene without taking anything.

The suspect is described as a black female, between 25-35 years-old, 5-feet 5-inches to 5-feet 7-inches tall, and a heavy build. She was last seen wearing a blue and yellow hat with “Milwaukee” on the front and a dark hooded sweatshirt.