Atlanta to host the 2019 Super Bowl 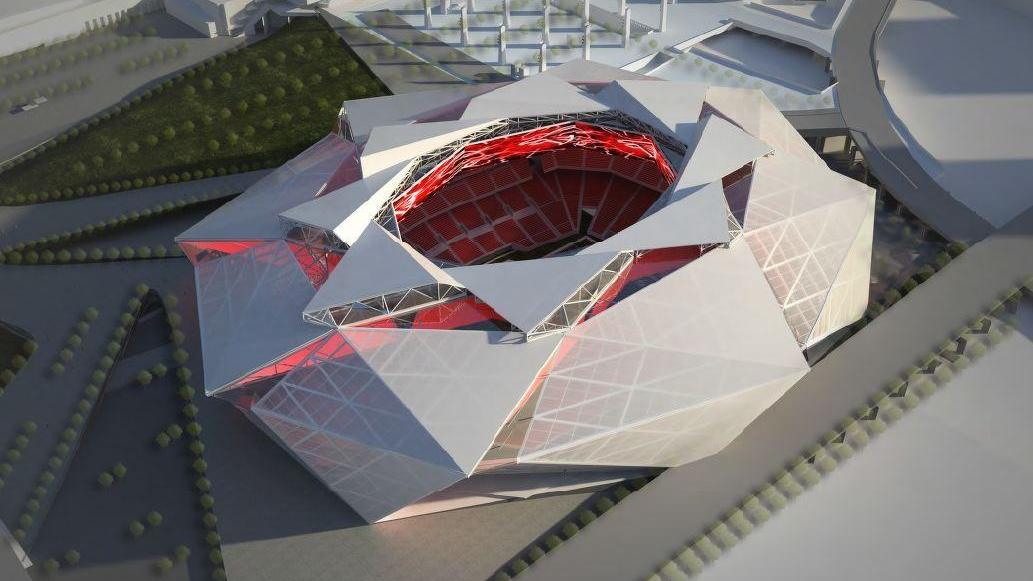 Atlanta was seen as likely to obtain Super Bowl LIII, which would take place at Mercedes-Benz Stadium, the venue that will replace the Georgia Dome upon its completion.