ATF officer shot in the head on Chicago’s south side 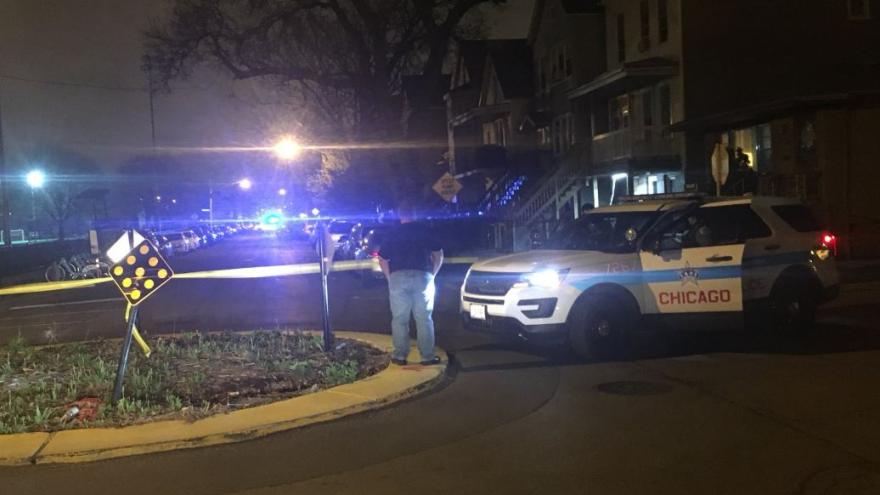 CHICAGO (WBBM) — An officer with the Bureau of Alcohol, Tobacco, Firearms and Explosives was shot and critically wounded overnight in the Back of the Yards neighborhood.

The shooting happened around 3:20 a.m. in the 4400 block of South Hermitage, and the area around Davis Square Park has been sealed off with crime tape.

Chicago Police say they were working on a joint operation with ATF when the officer was shot in the head. The agent was taken to Stroger Hospital in critical condition.

According to police radio traffic, the officer was driven to the hospital by fellow task force members Who didn’t want to wait for an ambulance.

Police haven’t said what type of mission they were working on with the ATF.

Authorities are searching for the shooting and nobody is in custody.