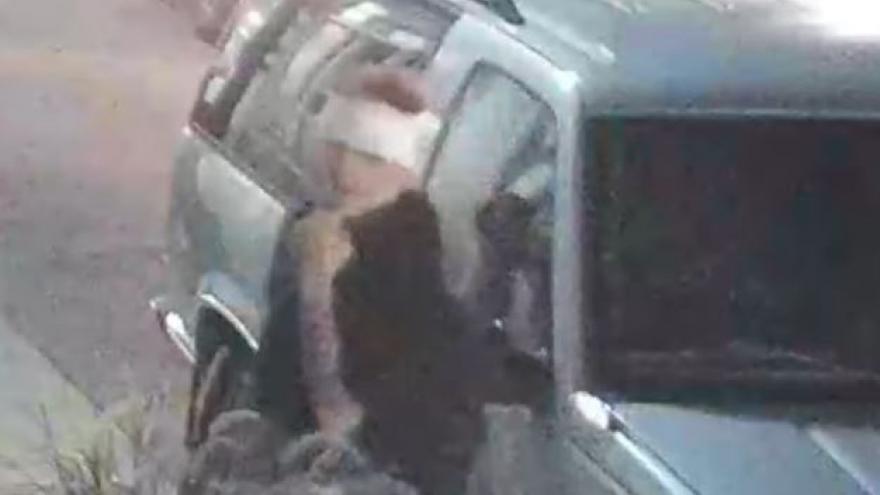 KENOSHA, Wis. (CBS 58) -- The Milwaukee Field Office of the Bureau of Alcohol, Tobacco, Firearms and Explosives (ATF) is asking for the public's help to identify a person of interest who may be able to advance an arson investigation of the probation and parole building in Kenosha.

The arson happened on Monday, Aug. 24 -- one day after Jacob Blake was shot in the back several times by a Kenosha police officer. The shooting caused protests and unrest throughout the city and across the country.

A $5,000 reward is available for a positive identification of the person seen in the video.

Milwaukee Field Office @ATF_Chicago released new video & a $5,000 reward for information regarding a person of interest in the Kenosha, Wis. Probation and Parole Building arson during the August civil unrest. Call 1-888-ATF-TIPS with information. Read at https://t.co/rfUfWZAj1E pic.twitter.com/DM5T7P97ln