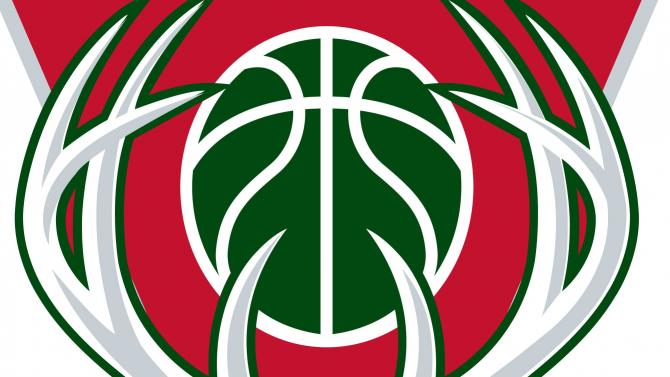 Assembly Speaker Robin Vos is now suggesting that when Milwaukee Bucks owner Wesley Edens greeted President Barack Obama during a campaign stop in Milwaukee last month, it hurt the team's chances of securing public funding for a new arena. In an interview with the Milwaukee Business Journal, Vos says \"if you're looking to people for support, you certainly don't want to poke people in the eye.\"

Representative Mandela Barnes of Wisconsin's 11th district says that is not the mindset to take.

\"Personally I feel that that just because the legislature is controlled by Republicans doesn't mean it should only be open to republicans and their supporters. Marc Lasry expressed his freedom of speech and may now see the Milwaukee area and entire state of Wisconsin be held hostage,\" Barnes said.

The president was in town on October 28th to attend a campaign rally with Democrat Mary Burke. Burke then lost to Scott Walker and the Republicans padded their advantage in the State Assembly and the State Senate. It's likely any sort of public funding for a new arena will now have to go through that Republican-controlled legislature.